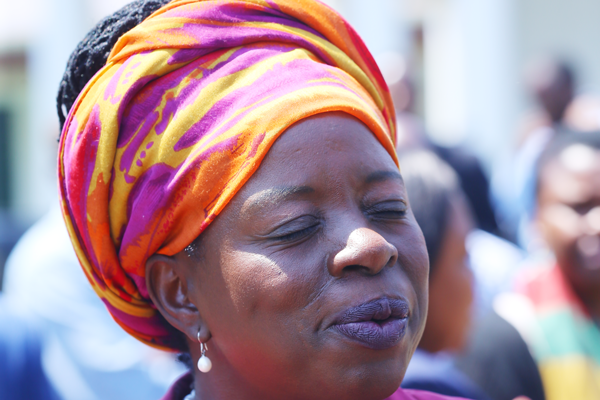 The government has been accused of backtracking on its policy giving incentives to non-exporters and has not allowed licence holders to sell in foreign currency, contrary to what it had promised when Special Economic Zones (SEZs) were introduced.

In a bid to encourage trade, investment, job creation and effective administration, government introduced SEZs several years ago, but the programme is yet to be fully implemented as government had been coming up with different policies, frustrating investors in the process.

This affected functions of the Zimbabwe Special Economic Zones Authority (Zimseza), which was responsible for issuing licences to investors wishing to invest in areas under SEZs.

“Industry needs clarity on the Special Economic Zones policy. At its inception, Zimseza and the Act were very clear that the basis of getting a licence was import substitution or export potential or both,” Confederation of Zimbabwe Industries (CZI) Matabeleland chapter president Shepherd Chawira said during a business breakfast meeting held in Bulawayo last week.

Chawira said one of the benefits of having a licence was to sell goods and services in foreign currency to enable a licensee to generate money for raw materials.

“The government has backtracked on giving incentives to non-exporters and has not allowed licence holders to sell in forex.

“Traction and enthusiasm in this key driver of reindustrialisation has been dampened by this policy shift,” he said.

“Many applications for licensing were turned down and some have licences, which they are not going to benefit from.

“As Matabeleland industry, we have viewed SEZ as a key driver of our reindustrialisation agenda.

“By the way, the whole idea of special economic zones was mooted here in the Matabeleland chapter of the CZI.”

Chawira pleaded with Industry and Commerce minister Sekai Nzenza, who attended the meeting, to get clarity on the issue as it was of great importance to them, especially now that the Zida Bill had been signed into law.

Reached for comment, Zimseza CEO Edwin Kondo said he could not comment as the Zida Act had come into force.

Zida brought the work done by the Zimbabwe Investment Authority, Zimseza and the joint ventures authority under one roof.

It also established a one-stop investment services centre that will solely be responsible for dealing with investors.

A SEZ is a geographical region that has economic laws that are more free-market-oriented than a country’s typical or national laws.

Newer Post
Why is Zimbabwe doing so little to tackle growing gang violence?
Older Post
‘Sitting judges will not benefit from constitutional amendments’

Govt under fire over projects