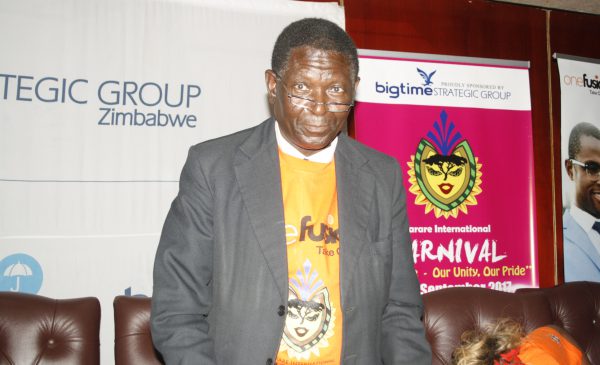 ZIMBABWE’S tourism sector is in a catch-22 situation, with players now failing to even budget on a monthly basis due to price instability.

The southern African nation is currently under economic siege, with inflation reaching alarming levels due to the continued devaluation of the local currency after the central bank recently removed exchange rate controls on the bond note.

“We are certainly affected. You can’t make a budget even on a monthly basis because it is not going to be relevant in two weeks’ time, it would have changed. So when you are working like that certainty in terms of the business outcome and so on is not there,” he said.

“So we are seeing a situation whereby people are being shortchanged in planning, as a result. So we are affected, the prices keep on changing and things are not at all assured they will be the same tomorrow. Tomorrow it’s different.”

Matamisa also said they were also being affected by the exchange rate, which changed regularly.

“The other thing which is mainly affecting us is obviously the question of the value of the US dollar in comparison to the RTGS dollar. So that’s where most of these problems are actually emanating from,” he said.

Pleading with businesses and individuals to stop speculative behaviour, he added: “There is always an element of human fear which leads them to price beyond what one should be charging simply because they think that tomorrow this item would have gone up and that creates problems. That’s where we may get some form of inflation and pressure coming from.

“On the issue of products, although they are available, sometimes they are not being made available because a few people fear that the price of sugar might go up tomorrow. So you will not be able to project well and people would be making guessed sort of decisions which makes it difficult for one to run a business,” he said.

Tourism is one of the country’s biggest foreign currency earners, having raked in about US$335 million in 2018.