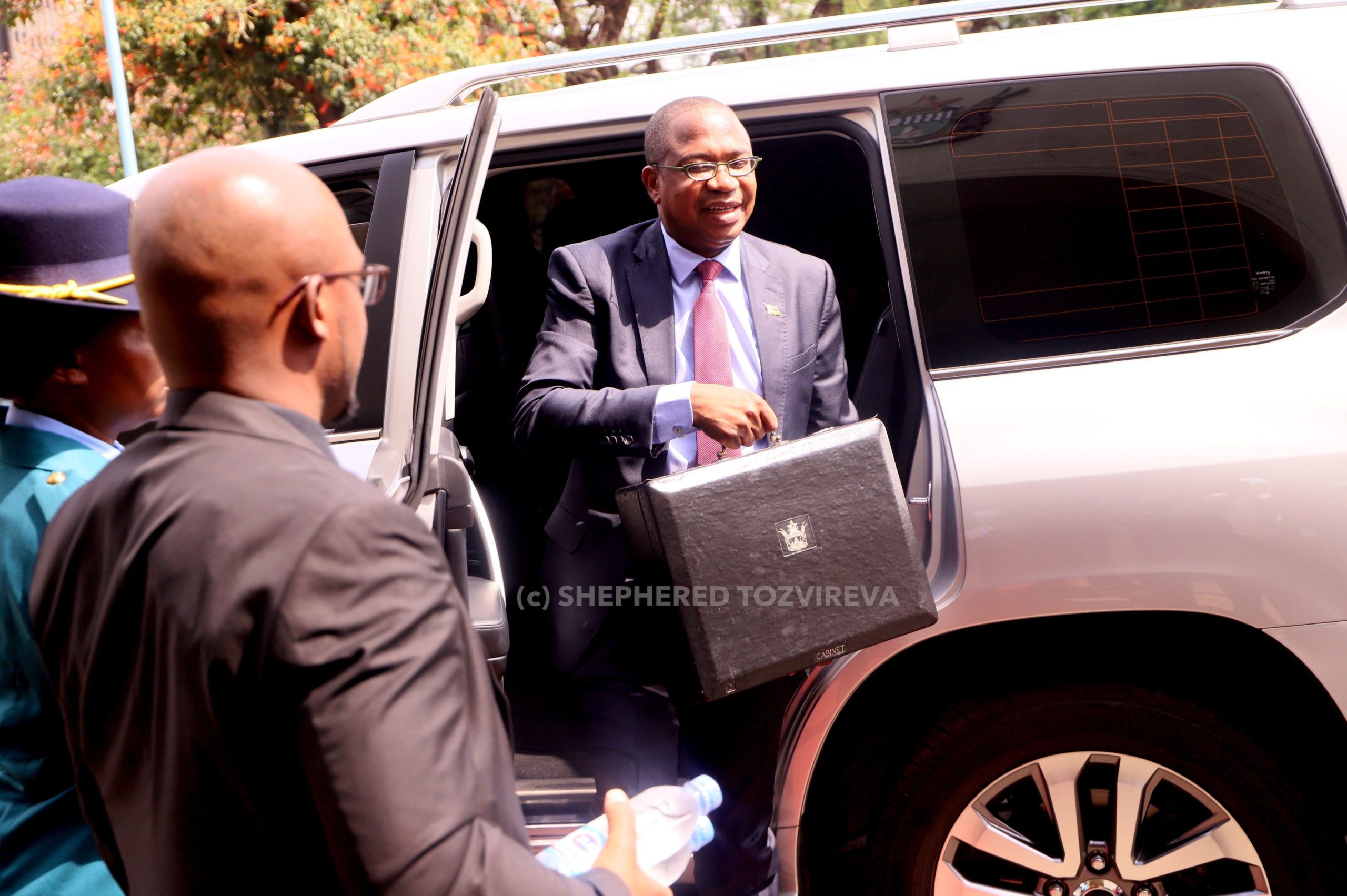 HARARE-Stung by the country’s spiralling inflation, government workers recently took to the streets for the first ever police-sectioned march demanding improved wages.

They asked the Finance minister Mthuli Ncube “to commit to a process of restoring the value of workers’ salaries to the pre-October 2018 status of $475 for the lowest-paid worker”.

Currently, some teachers earn about US$50 a month.

In August, consumer rights watchdog Poverty Reduction Forum Trust said the Basket of Needs for an average family of five cost about $187 in August, an increase from $154 the month before.

Amid a heavy police presence, the protesters were barred from marching to Ncube’s offices, where they intended to deliver their petition.

“It is now becoming increasingly difficult to properly price goods,” Denford Mutashu, president of the Confederation of Zimbabwe Retailers, said.

Zimbabwe’s annual inflation rate is the second-highest in the world, after Venezuela, at 300% according to the International Monetary Fund (IMF).

Although two months ago, Ncube ordered the Zimbabwe Statistics Agency to stop publicising the country’s annual inflation figures, an IMF mission to the country in September, led by Gene Leon, conducted a review and progress.

He listed the ability to contain fiscal spending as a key challenge, adding tightened monetary policy was needed to stabilise the exchange rate.

“Risks to budget execution are high as demands for further public sector wage increases, quasi-fiscal activities of the RBZ [Reserve Bank of Zimbabwe] that will need to be absorbed by the central government, and pressure to finance agriculture could push the deficit back into an unsustainable stance,” Leon said in a statement.

The recommendations by the IMF would make it difficult for government to accede to the wage increase demands.

But trade unionists like Zivaishe Zhou, who is the national co-ordinator of the Zimbabwe Agricultural Professionals and Technical Association, said that inflation was impacting citizens and said that corruption was responsible for the country’s economic demise.

“In Zimbabwe, surely nothing has been damaged by the sanctions, which are aimed at few companies and individuals; we have a corrupt government that is not accountable to anyone,” Zhou said.

Dewa Mavhinga, the Southern Africa director with Human Rights Watch, agreed: “Zimbabwe authorities misinform the public that targeted sanctions are responsible for collapsing the country’s economy which is untrue. Rampant corruption and bad governance are the root causes of the country’s economic crisis.”

The European Union (EU) and United States (US) slapped Zimbabwe with financial and travel bans that targeted top Zanu PF officials for purported human rights violations and electoral fraud in 2001.

Zimbabwe responded by threatening the US ambassador in the country with unspecified action, with Foreign Affairs minister Sibusiso Moyo saying “we have the means to bring all this to an end, should we deem it necessary or should we be pushed too far”.

US ambassador to Zimbabwe Brian Nichols had stated in an interview on Trevor Ncube’s Heart & Soul television channel that corruption, rather than sanctions, had done more harm to the economy.

President Emmerson Mnangagwa’s government has pinned the blame on the Zimbabwe Democracy and Economic Recovery Act (Zidera), passed in 2001 by the US Senate, prohibiting Zimbabwean entities from doing business with the first world nation.

“Zidera has blocked Zimbabwe’s access to international credit markets, leading to the drying up of traditional sources of external finance,” Mnangagwa told a gathering of anti-sanction marchers last month.

For Owen Dhliwayo, a Zimbabwean civil society activist, “corruption in the Zanu PF government has been prevalent even before the enactment of Zidera”.

Experts like Mlondolozi Ndlovu, who holds a Master’s Degree in Society and Media Studies from the country’s Midlands State University, agree: “The amounts that have been reported to have been stolen by government officials here even as reported by State media, shows that even with sanctions upon it for as long as there won’t be corruption, Zimbabwe can still manage to do very well in terms of its economy.”

This month, Joram Gumbo, Minister of State for Presidential Affairs in Mnangagwa’s Office, was arrested for prejudicing the government of $1 million during his time as Transport minister when he reportedly influenced Zimbabwe Airways, a government airline, to enter into property deals with his sister.

“The reason why westerners imposed sanctions on Zimbabwe was to cripple our economy,” Kandishaya said.

In August 2018, he unleashed the military on protesters who questioned the delayed release of the presidential election
results.

Six people were shot and killed as a result.

In January, 17 more people were shot and killed by members of the military after protests erupted following the hiking of fuel prices.

On November 6, although government had given a nod to the civil servants strike to go forward, heavily armed police blocked the protesters from marching to the Finance ministry where they intended to deliver their petition detailing their grievances.