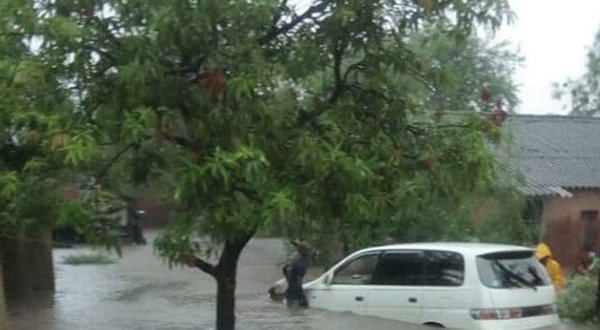 THE Insiza Department of Civil Protection (DCP) has urged villagers to desist from building houses near Mayfair Dam in Insiza district in Matabeleland South to avoid being swept away when the dam spills.

Insiza district development co-ordinator Zacharia Jussa yesterday told Southern Eye that the DCP had put in place a disaster management plan to deal with possible dam spills at Mayfair Dam, after the Meteorological Services Department warned that another tropical cyclone could hit the country this rainy season.

“We have advised people not to build downstream or near the catchment areas of the dam. Insiza Mayfair is an economic feed to the Silalatshani irrigation scheme.

“We are also encouraging people who have settled in low-lying areas to move to high areas in case the dam poses a threat.”

The Environment, Water and Climate ministry in 2017 recommended that a state of disaster be declared in the country’s southern provinces, after hundreds of people were marooned by flooded rivers that swept away homes and livestock.

Communities living between Filabusi and Mbondweni areas in Insiza were cut off from each other after a bridge in Kalna got swept away by floods. Homesteads were also destroyed in various areas, notably in Umguza.