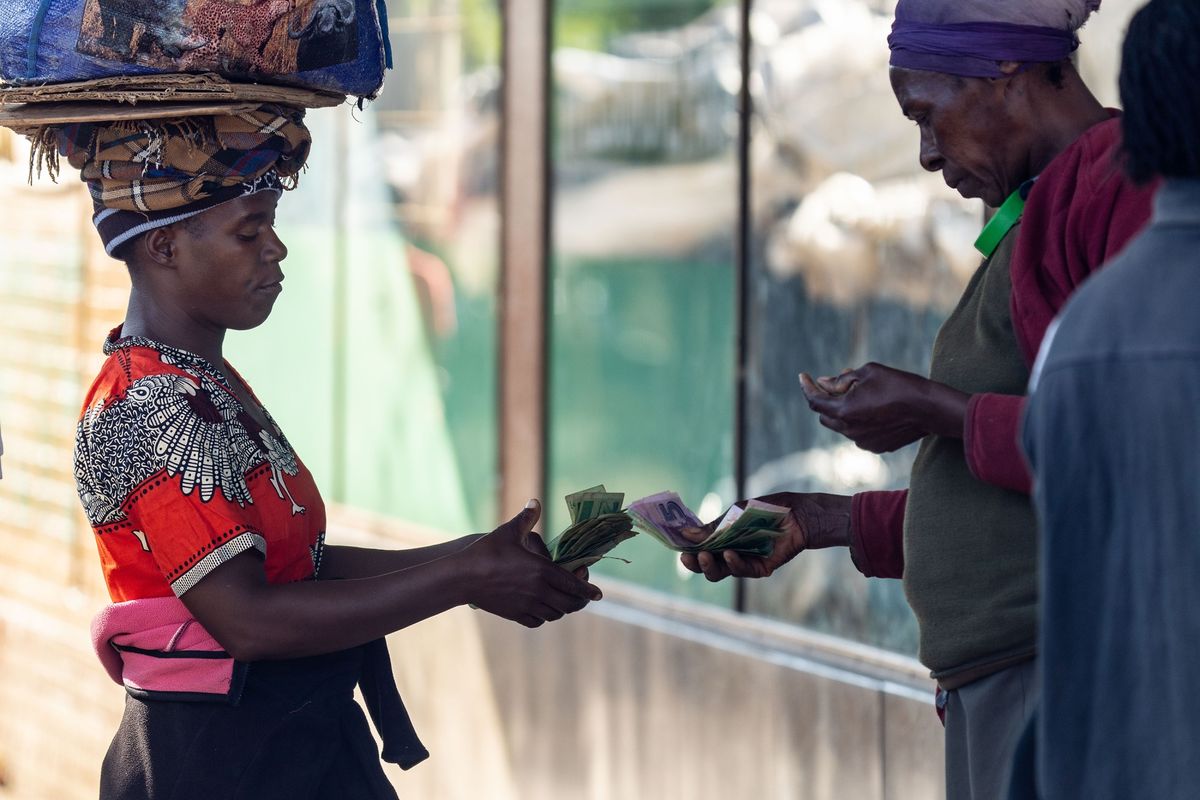 The head of Old Mutual Plc’s Zimbabwean unit says there are green shoots appearing in the southern African nation’s economy after the devastation of a severe drought and the coronavirus pandemic.

“There are good signs emerging in economic sub-sectors such as agriculture, mining, horticulture and energy, where there are actual investments taking place,” Sam Matsekete, the chief executive officer of Old Mutual Zimbabwe Ltd., the country’s biggest insurer, said in an interview in the capital, Harare, on Friday.

A “fairly stable” operating environment for businesses began in the second half of last year and held into the final quarter, a time usually associated with a liquidity squeeze as demand for foreign currency rises, Matsekete said. Projections for agricultural output suggest dollar shortages could ease, helping sustain stability this year, he said.

Annual inflation in Zimbabwe rose in January to 362.6%, the first increase in six months. The country has been hard hit by the coronavirus, with three Cabinet ministers succumbing to the virus. A strict lockdown imposed on Jan. 5 has been extended twice by President Emmerson Mnangagwa and will be maintained until March 1 with curbs on business operating hours and a night-time curfew.

The primary concern for foreign investors has been uncertainty over whether the country had dollarized its economy. While foreign currencies including the U.S. dollar can be used in local transactions, the central bank has ruled out returning to the greenback as its default currency after reinstating the Zimbabwean dollar in 2019 as the sole legal tender.

Meanwhile, a dollar shortage is putting operations of many businesses, including miners who account for half of Zimbabwe’s foreign earnings, at risk.

“People have been looking at policies and at the currency issue very closely,” Matsekete said. “They are asking are we dollarized or de-dollarizing?”