Interest rates to go down: RBZ 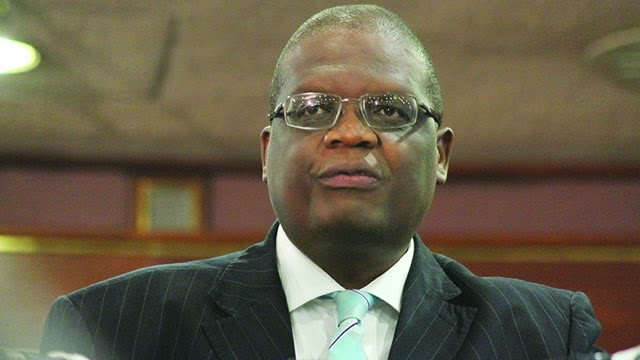 Wilson Dakwa, Business Reporter
THE Reserve Bank of Zimbabwe has said interest rates on loans will go down due to reduced country risk that has been brought about by increased investor confidence on Zimbabwe.

Speaking while responding to queries about interest rates during a plenary session at an export development funding workshop organised by ZimTrade in Bulawayo last week, the central bank’s director for financial markets, Mr Azvinanda Saburi, said high interest rates were a reflection of the nation’s country risk.

“We acknowledge that interest rates are high and this is a reflection of our country risk. The progress which the new dispensation has made in terms of attracting investors and improving Zimbabwe’s investment climate will in turn also reduce our country risk.

“We would be more than happy to have interest rates of about one or two percent. Since dollarisation and over the years, we have been pushing for lower rates and will continue to pursue this objective,” said Mr Saburi.

Country risk which varies from one country to another, is a collection of risks associated with investing in a foreign country.

These risks include political risk, exchange rate risk, economic risk, sovereign risk and transfer risk, which is the risk of capital being locked up or frozen by Government action.

In his inaugural speech on 24 November last year, President Emmerson Mnangagwa said Zimbabwe was open for investment from all countries of the world as part of measures implemented by his Government to stimulate economic growth. This has seen the new dispensation attracting Foreign Direct Investment exceeding $3 billion within seven weeks.

Speaking on the sidelines of the seminar, RBZ deputy governor Dr Kupukile Mlambo applauded the reduction of interest rates over the years.

“We have made significant strides because when I joined RBZ the interest rate was sitting at about 18 percent and we are now down to about 12 percent on average. Obviously, blue chip companies still get loans at lower rates than 12 percent. Clearly we still need to lobby for lower rates for us to promote competitiveness,” said Dr Mlambo.

Exporters at the workshop said they were failing to access the $20 million export development fund as banks were saying the facility was not yet ready.
Dr Mlambo said this may due to the assumption that the banks have their own money which they want to lend out first while some of the banks may have enough liquidity to lend money to their customers hence, may not need these facilities.

He said RBZ would soon meet with bankers to discuss the exporters’ grievances.

“As the central bank, this means that we need to re-engage banks over this issue with bank chief executive officers because clearly, there’s something which we are missing here. As far as we can tell, things are going well but when we talk to the public we are told about challenges,” he said.