Is Zimbabwe softening its hard line on crypto? 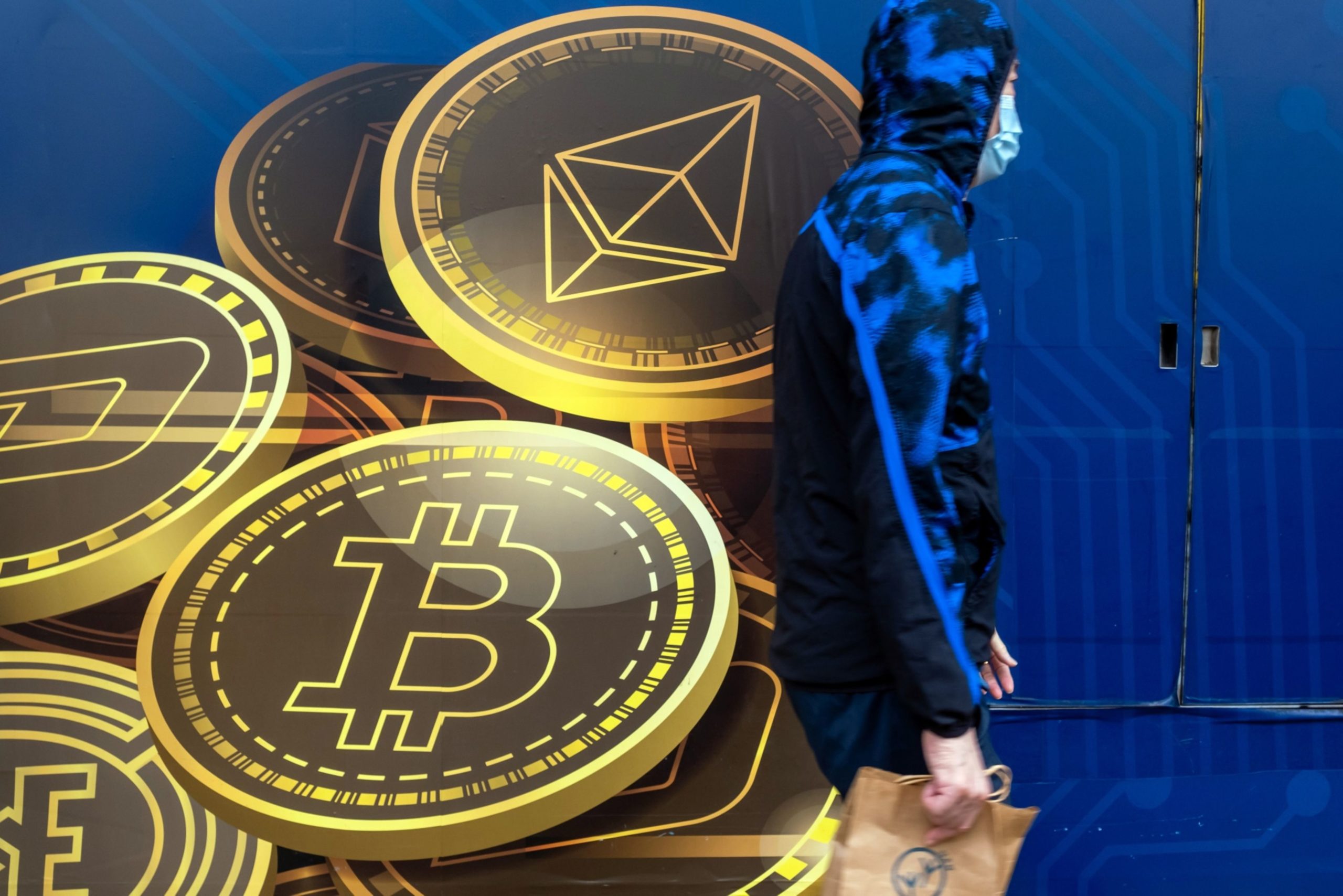 Zimbabwe, like other countries, has slapped an all-out ban on cryptocurrency trading and transactions [File: Paul Yeung/Bloomberg]

Harare, Zimbabwe – When Mthuli Ncube was appointed Zimbabwe’s finance minister in September 2018, the country’s crypto enthusiasts hoped he would walk back some of the restrictions imposed on cryptocurrency trading.

The truly optimistic hoped he would become a champion of digital currencies.

“When he joined government, he was bullish about cryptocurrencies,” William Chui, one of the founders of Golix, a now-defunct cryptocurrency exchange in Harare, told Al Jazeera.

A year before Ncube’s appointment, Zimbabwe’s central bank ordered all banks to stop processing transactions involving cryptocurrencies, calling the likes of Bitcoin and other altcoins “the currency of choice for money launders and other criminals”.

But on a trip to the United Arab Emirates last month, Ncube extolled at least some of crypto’s potential virtues.

“I visited the DMCC Crypto Centre in Dubai, which is a fascinating incubation hub for crypto currency and payment solutions,” Ncube tweeted during his visit to the United Arab Emirates last week. “Came across solutions that could lower charges for diaspora remittances.”

But despite the official shoutout, few believe that Zimbabwe is on the brink of reversing its ban on crypto transactions.

Many crypto supporters see Ncube’s tweet as a signal that Zimbabwe’s government – like the governments of other countries – is simply attempting to cherry-pick some of the benefits of blockchain technology without ceding monetary control.

Nearly three million Zimbabweans live abroad and the money they send home accounted for just over 7 percent of the country’s economic output last year, according to the World Bank.

But middlemen take a sizable chunk of the remittance pot for themselves: between 10 and 20 percent in commission fees to facilitate money transfers from abroad.

“With disruptive blockchain technology, the cost can come down significantly,” said Clive Mphambela, chief director of communications for the Ministry of Finance.

“The uses of blockchain are far wider than just crypto. We even have a sandbox group to analyse the use of blockchain tech in Zimbabwe created by the Reserve Bank,” he told Al Jazeera.

But some question official enthusiasm for blockchain technology.

“I don’t think government will be willing to adopt this,” said Harare-based crypto trader Batanai Moyo. “It means they would give up a portion of their power in terms of control of the monetary system.”

The uses of blockchain are far wider than just crypto.

“Unfortunately, the government has to this day not recognised cryptocurrencies as an asset class,” said Chui. “I think his tweet was more personal and didn’t represent the government’s view in any way.”

Zimbabwe is hardly alone. Governments around the globe have placed restrictions and even all-out prohibitions on the trading and use of cryptocurrencies as they try to strike a balance between reaping the benefits of blockchain innovations without losing control over monetary systems and policy.

But a hard line can have unintended consequences. After Zimbabwe banned cryptocurrency transactions, the country’s crypto traders went underground. They now rely on social media to buy and sell the digital assets in the country from a network of die-hard traders and enthusiasts.

Unfortunately, the government has to this day not recognised cryptocurrencies as an asset class.

“Currently trading is going on a peer-to-peer basis,” said Chui. “We use social media to trade, be it on Signal, Telegram, WhatsApp, and Facebook.”

But the workaround is problematic, he added. Buy and sell orders can take much longer to process, leading to lower profits and bigger losses. Social media platforms are also fertile breeding grounds for scammers. In one notorious case, a crypto pyramid scheme reportedly bilked investors of $5m.

Even if the government embraces crypto, economists say Zimbabwe may have fallen too far behind the innovation curve to even nurture a competitive homegrown crypto industry.

“In terms of cryptocurrency, we are lagging far too behind compared to Dubai, and when you look at the local citizens they have trust and security issues with regards to money,” Victor Bhoroma, a Harare-based independent economist, told Al Jazeera.

If the government does eventually soften its hardline, Bhoroma sees it happening slowly.

“Based on what has happened in the past where people lost millions in pyramid schemes and failed to recover the money, adopting cryptos is going to be slow,” he said. “We are more of a laggards market. Yes, they will be early adopters but in the short to medium, I don’t quite see many people widely accepting the use of cryptocurrencies.”

But even baby steps by the government would be an improvement, said Chui.

“I think more can be done to protect people trading in cryptocurrencies,” he said. “If regulated exchanges are approved and licenced, it would help bring transparency and certainty to the market.”