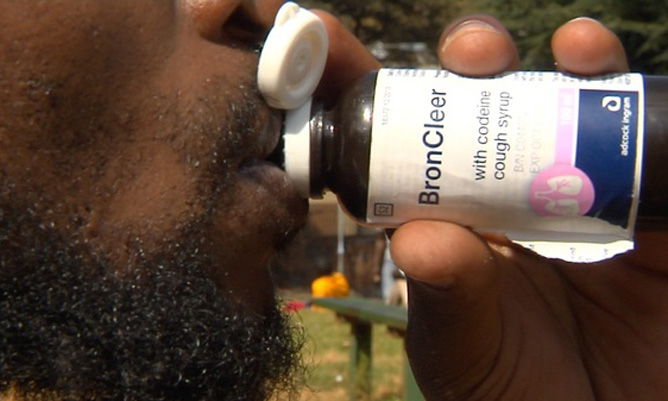 ADVANCES in technology mean today’s teens are facing issues that no previous generation has ever seen. While some issues are not exactly new, electronic media has changed or amplified some of the struggles young people face.

The prevalence of digital communication has changed the way teens interact with their peers and romantic interests. Because of this, many teens lack essential interpersonal communication skills like knowing how to pick up on social cues. Much of this dysfunction can be linked to the overuse of technology.

Teens’ social media and texting habits as well as how they consume media is changing the way they communicate, date, learn, sleep, exercise, and more. In fact, the average teen spends over nine hours each day using their electronic devices.

An analysis by the Pew Research Centre reported that depression rates grew among adolescents, especially in girls, over the previous decade when about 8% of teens reported being depressed in 2007. Some researchers blame technology for the rise in mental health problems.

Spending too much time on electronic devices may be preventing young people from in-person activities with their peers such as sports, which can help ward off depression. They also experience new conditions like “fear of missing out” which further leads to feelings of loneliness and isolation.

Depressive disorders are treatable, but it’s important to seek professional help. If your teen seems withdrawn, experiences a change in his sleep patterns, or starts to perform badly in school, schedule an appointment with your teen’s physician or contact a mental health professional. Do not delay getting help for your teen if you notice these symptoms.

The rise of social media use by teens has made bullying much more public and more pervasive. In fact, cyberbullying has replaced bullying as the common type of harassment that teens experience.

Talk to your teen about bullying regularly. Discuss what they can do when they witnesses bullying and talk about options if they become a target themselves. Being proactive is key to helping your child deal with a bully.

It’s also important to talk to your child about when and how to get help from an adult. Remind them that asking for help is not a sign of weakness, but instead a show of courage. Talking about how someone has humiliated them is never an easy topic.

The teen birth rate has declined over the past decade as well. Births to teens ages 15 to 19. The decline in pregnancy doesn’t necessarily mean teens are using protection, however.

Of the 20 million new sexually transmitted diseases each year, more than half were among young people between the ages of 15 and 24.

Parents may not be aware that their children are sexually active, however. Talk to your teen about sex, even if you don’t think your child is engaging in sexual activity.

Marijuana use exceeds cigarette use is in teens now. In fact, many teens believe marijuana is less harmful now than in years past. This new perception may be due to the changing laws surrounding marijuana.

Meanwhile, other illicit drug use has held steadily at the lowest levels.

Unfortunately, teens often underestimate how easy it is to develop an addiction. And they don’t understand the risks associated with overdosing. Be sure you are talking about these risks on a consistent basis.

Talk to teens about the risks of underage drinking. Educate them about the dangers, including the fact that alcohol can take a serious toll on a teenager’s developing brain. Also, do not shy away from expressing your disapproval of underage drinking. Saying you don’t approve can make a big difference in whether your teen decides to drink.— verywellfamily