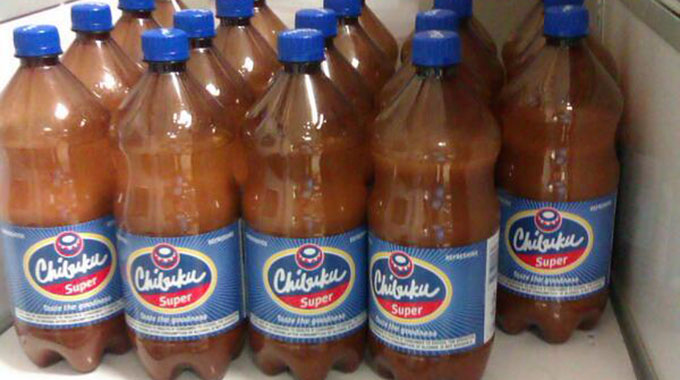 DELTA Corporation posted a US$88m after tax profit buoyed by strong demand for its beverages and beer business in the full year to March 2018 (FY18). 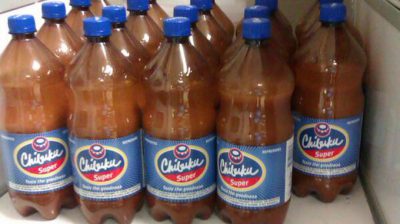 The strong 27% bottom line jump was achieved thanks to an 18% growth in revenues at US$572,2m for the year ended March 31 2018 aided by strong performance of their products particularly their lager and sparkling beverages.

Presenting the results on Wednesday in the capital, Delta CE Pearson Gowero said lager volumes increased by 27% in the period under review while sparkling drinks volumes grew by 15%. Volume of sorghum beer registered a growth of 9%. Operating income rose 28% to US$104,7m. Natbrew Zambia, a 70% equity stake controlled business, registered a 21% increase in volumes during Q1 2018.

Despite the positive performance, Gowero pointed out that the company has experienced market supply gap due to extensive delays in foreign currency allocations by the central bank to settle payments.

The shortage of packaging material has had a particularly negative effect on their sorghum beer product, Gowero revealed.

Gowero sees demand continuing to firm on the back of reasonable agricultural outrun, improving tourism, election spend and international re-engagement which is likely to spur business activity. He said they also expect the intermittent supply gaps to continue barring the resolution of the currency crisis.