A Zimbabwean freelance reporter for the New York Times was granted bail Tuesday, three weeks after he was arrested over claims he helped two foreign colleagues enter the country fraudulently. 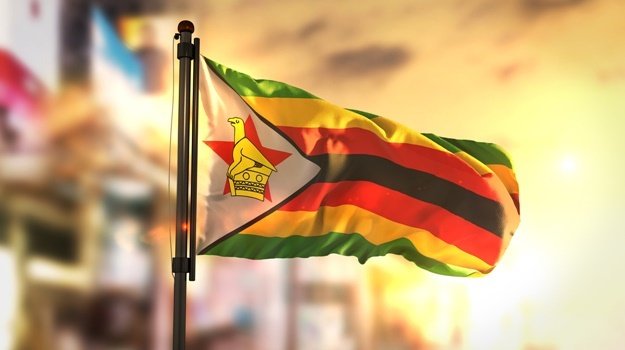 Zimbabwean journalist Jeffrey Moyo was released from Bulawayo prison late Tuesday evening after a court ruled to grant his release on bail at $59.

A Zimbabwean freelance reporter for the New York Times was granted bail Tuesday, three weeks after he was arrested over claims he helped two foreign colleagues enter the country fraudulently.

Jeffrey Moyo, who was detained on May 26, was accused of providing fake media accreditation cards to help South Africa-based NYT reporters Christina Goldbaum and Joao Silva into Zimbabwe for a week-long assignment.

However, he was not freed as expected due to technical glitches by court officials, his lawyers said.

Tuesday’s ruling followed an appeal against last week’s decision by a magistrate to deny him bail.

“We successfully noted an appeal against the decision by the magistrate who denied Jeffrey Moyo bail,” lawyer Amanda Ndlovu told AFP. “That court order was granted and issued out today by the High Court.”

The New York Times had said at the time of Moyo’s detention that the paper was “deeply concerned” by his arrest.

“Jeffrey is a widely respected journalist with many years of reporting experience in Zimbabwe and his detainment raises troubling questions about the state of press freedom in Zimbabwe,” it had added in a statement.