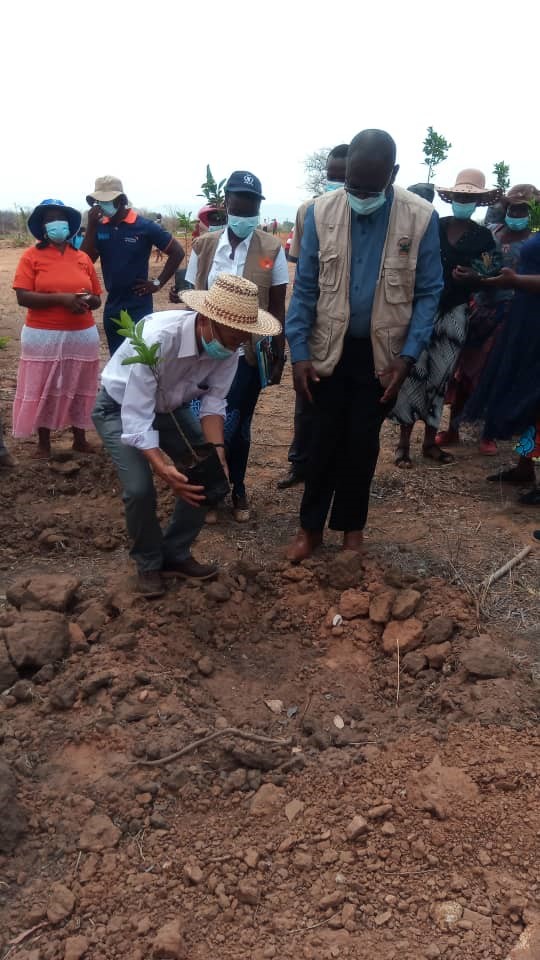 By Silence Mugadzaweta
THE Japanese government has donated US$1.25 million to empower more than 2 200 vulnerable households in Zimbabwe through the World Food programme’s (WFP) Food Assistance for Assets Programme (FFA) initiative.

The support is meant to enhance food and nutrition support of approximately 11 000 individuals in Mount Darwin and Matobo districts, offering relief in times of seasonal shocks.

WFP and partners on Thursday handed over completed assets to the Kanyoka community in Mount Darwin. 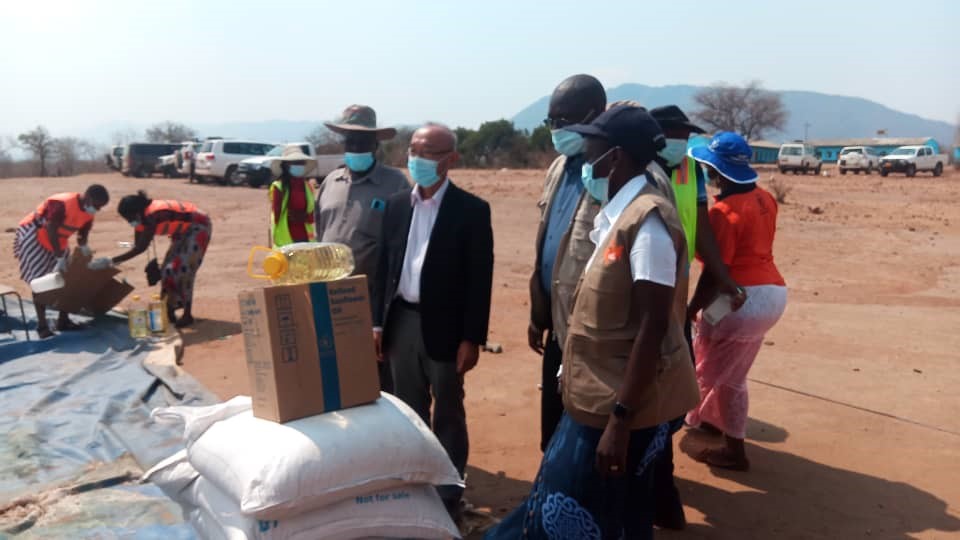 In a statement, Mashonaland Central Provincial Affairs for minister Monicah Mavhunga said food security is a priority in government’s National Development Strategy One (NDS1) and the support from WFP and the Japanese government will help in achieving set objectives.

“Food Security is one of the main priorities of National Development Strategy One, and the contribution from the Government of Japan through WFP will assist in reaching this goal and making sure no one is left behind. The Government of Zimbabwe appreciated such partnerships since they seek to achieve the objectives of the strategy,” she said.

To date, members of the Kanyoka community “successfully built and rehabilitated several collective assets, including a community garden, feeder roads, keyhole gardens, solar water pumps, fencing, and fuel efficient stoves. They have also received training in topics such as environmental management and improved harvest practices, thereby strengthening their skills and capacities for the future.”

“Climate change is serious and unfortunately is here to stay, as shown by the successive drought years you have experienced in the last decade. That’s why it is essential for communities like yours to become even more resilient. The new assets you have created will help you do this.”

“Japan has generously contributed USD 5.8 million to the FFA programme since 2017.  Together, we have been able to reach up to 12,800 households, approximately 64,000 people across the six districts of Chiredzi, Hwange, Mudzi, Rushinga, Matobo and Mount Darwin. This has helped to address both short and longer-term food insecurity among people impacted by consecutive years of drought and shocks like COVID-19.”

Since 2012, WFP and partners have supported communities to develop up to 2,000 community-based assets across thirty districts in Zimbabwe.