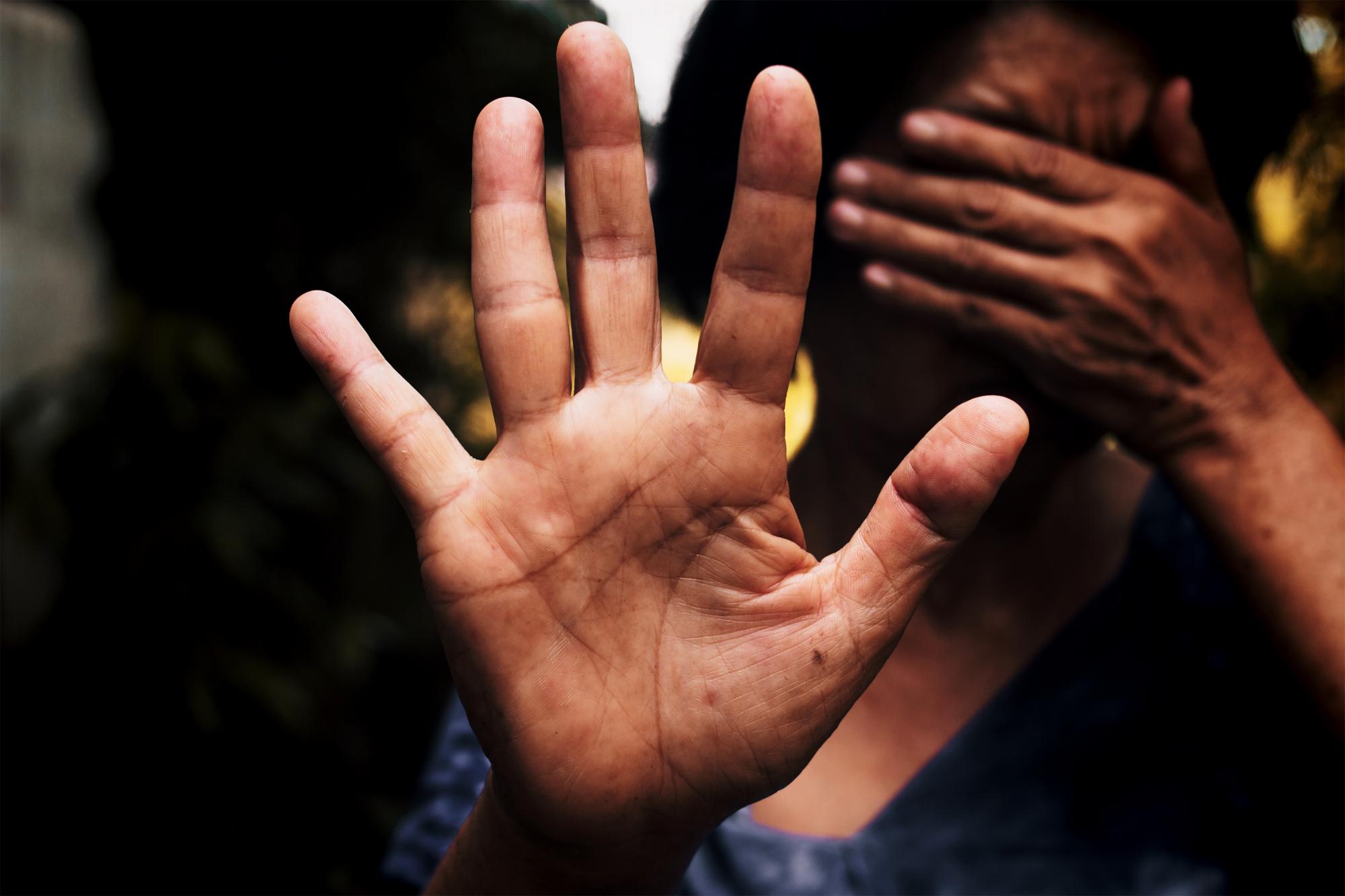 “Japan will support Zimbabwe’s efforts to build an inclusive society, where women and girls have equal rights. GBV is no longer acceptable in any form and where women and girls should access to the full range of sexual reproductive health (SRH) services that they need, including psychosocial services and counselling,” Japanese ambassador to Zimbabwe, Satoshi Tanaka
said.

“To strengthen the capacity of the most vulnerable women and girls to mitigate their risk of exposure to GBV in hazardous environments including COVID-19 pandemic settings, this project will conduct community awareness activities through behaviour change facilitators,” the statement read.

“It will also establish safe spaces, which provide information on SRH and GBV, as well as training on livelihood skills and economic empowerment.”

An estimated 10 000 women and girls, including those with special needs, will benefit from the proposed Japanese intervention.