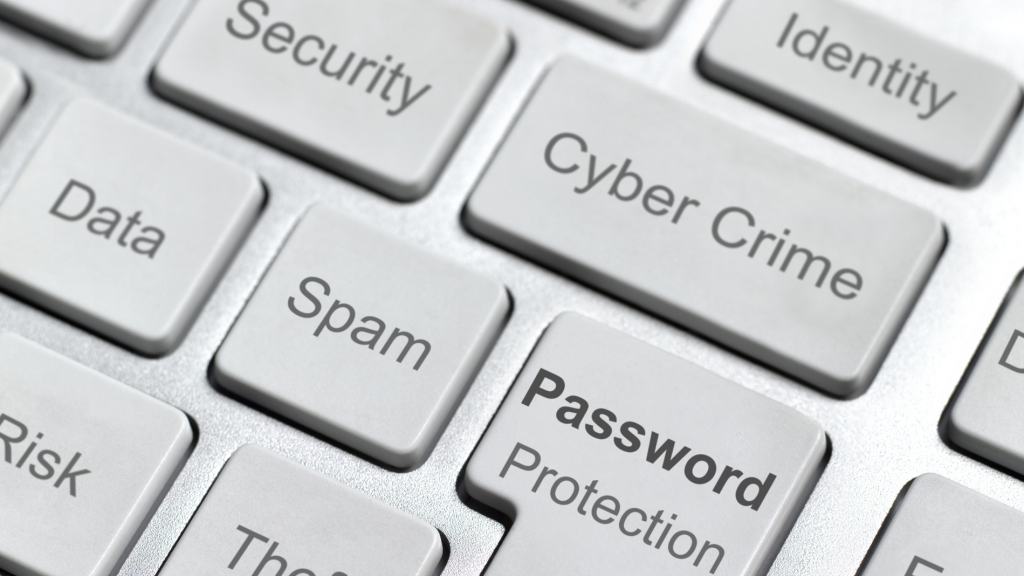 BY VARAIDZO MUDEWAIRI
JOURNALISTS have been urged to protect themselves against digital surveillance threats after the country passed cyber security legislation.

A statement by Fesmedia Africa yesterday said a survival toolkit has been developed in response to growing digital surveillance threats, and passing of cyber security laws by governments and other people that track and monitor journalists in order to muzzle them from carrying out their work.

Fesmedia Africa said some of the countries that have passed cyber security legislation include Botswana, Zambia and Zimbabwe.

“They have acquired sophisticated tools developed by an Israeli company, which they use to monitor the behaviour of citizens online,” Fesmedia Africa said.

They said the affected journalists should report to international and local organisations for protection from surveillance.

“A journalist, who is subjected to surveillance, or suspects being subjected to such, should notify these international support structures for journalists. They are very instrumental at documenting such cases, making them known through existing networks and exposing blatant abuse of surveillance especially by state and quasi- state actors.

“Surveilled journalists should inform local organisations within their countries who work in conjunction with global organisers.”

Fesmedia Africa said that journalism often takes place in contested environments, and the very act of exposing the truth can upset powerful people.

“Journalists should set up dummy emails, set up investigation accounts, use VPN and browsers to keep themselves and their sources safe.”

Fesmedia Africa said in 2018 the UN Passed the Right to Privacy in the Digital Age instrument which recognises the right to privacy and the need to limit surveillance.

They also said that the Declaration of Principles on Freedom of Expression and Access to Information promulgated by the African Union (AU) makes it clear that indiscriminate surveillance, untargeted surveillance, collection analysis and sharing of a person’s communication is illegal.

“States shall only engage in targeted communication surveillance that is authorised by law, that conforms with international human rights law and standards, and that is premised on specific and reasonable suspicion that a serious crime has been or is being carried out for any other legitimate aim.”

Fesmedia Africa said the right to privacy is a prerequisite for journalists to do their work and ensure access to fact based and reliable information.

“There is a need to ensure that the right to privacy is protected because without it there is a risk of having societies that are characterised by self-censorship, thereby translating to decreased access to information and ultimately undermining democracy.”