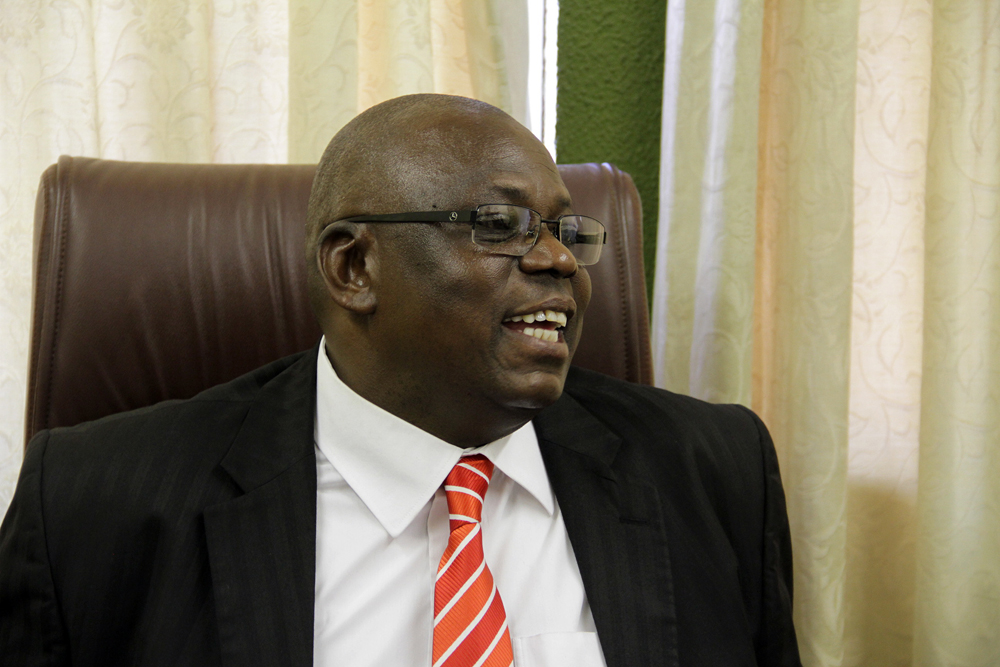 HIGH Court judge Justice Felistas Chatukuta was yesterday forced to halt the trial of former chief magistrate Mishrod Guvamombe after it emerged that she had breached procedure by hearing the matter in the absence of two assessors as is required by the High Court Act.

Justice Chatukuta said she decided to stop the proceedings after realising that she had overlooked section 3(b) of the High Court Act which provides that assessors are supposed to be involved in a criminal trial.

Both the State represented by Whisper Mabhaudhi, Tendai Shonhayi and Chipo Muronda and the defence team led by Jonathan Samukange and Brighton Pabwe concurred and rolled over the matter to next week.

Guvamombe is facing charges of criminal abuse of office and in the alternative obstructing the course of justice while at the helm of the magistrates’ court department.
He pleaded not guilty to all the counts when charges were put to him for the second time.

Guvamombe is accused of having unilaterally enrolled Mandiwanzira and Kasukuwere on attachment while pursuing their law degrees at the University of Zimbabwe.

But in his testimony, Chikwanha said there was nothing wrong with the decision made by Guvamombe as he was head of the magistrate’s department, adding there was nothing written down in terms of what he was supposed to do on issues regarding student attaches.

“That was the practice because there was no circular by myself or my predecessor, Justice Rita Makarau, on how we were supposed to deal with these things … after this matter, we then realised we had to put into practice a system which is in place as we speak,” he said.

“There was nothing written down as to what was to be done in terms of students on attachment, but I as the secretary, if I was told, I would direct. There was no policy on how to proceed and I cannot give a concrete answer.”

Msipa said at the time when Kasukuwere and Mandiwanzira were attached at the Harare Civil Courts, he was the acting secretary and only came to know about the issue through the media.
However, Samukange objected to Msipa’s testimony saying he had departed from his previous evidence under oath and his objection was sustained by the court.