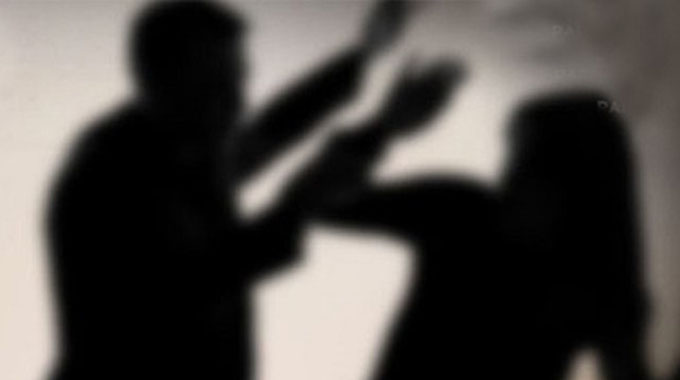 Nokutenda Chiyangwa Herald Reporter
A 27-year-old woman, who claims to have been sexually abused by High Court judge Justice Sylvia Chirau’s husband, said she was scared to report the matter because she thought it would be blocked because of the accused’s wife’s status.

The matter was rolled over to today for trial continuation.

The complainant said she started working at Mugomba’s residence after she was referred by Justice Chirau’s friend.

Allegations are that on June 7, Mugomba returned from work and asked the complainant to accompany him to a house in Borrowdale where she was to do some   cleaning.

Mugomba reportedly drove towards his workplace instead of the said house in Borrowdale.

On arrival at the workplace, they found some people there already whereupon Mugomba told the complainant that the cleaning had been cancelled.

The two left the office and proceeded to Borrowdale where the complainant entered one of the rooms and began cleaning it.

Mugomba allegedly asked the complainant to see him off before pushing her against the wall and unbuttoning her uniform.

The complainant tried to fend him off, but was overpowered by Mugomba who proceeded to remove his clothes and raped her.

While the complainant was alone with Simba, she asked him about Mugomba’s intentions and he told her that he wanted to sleep with her because she was a rural  girl.

The complainant did not tell Simba about the rape incident.

On another date while Justice Chirau was out of town, Mugomba allegedly took the complainant to the Borrowdale house again and attempted to rape her.

He saw the complainant holding a phone and thought that she was taking pictures of him.

Mugomba confronted her and grabbed the phone and she managed to escape.

She met a man,  who was only identified as Mr Khumalo and asked for 50 cents for transport.

Mr Khumalo noticed that the woman was crying and asked her what was wrong and she told him.

Khumalo advised her to report the matter to the police, but she indicated that she was afraid since Mugomba’s wife was a High Court judge.

The complainant was later escorted to the police and reported the matter.

Mugomba arrived while holding the complainant’s phone which he refused to hand over to the police and was arrested.