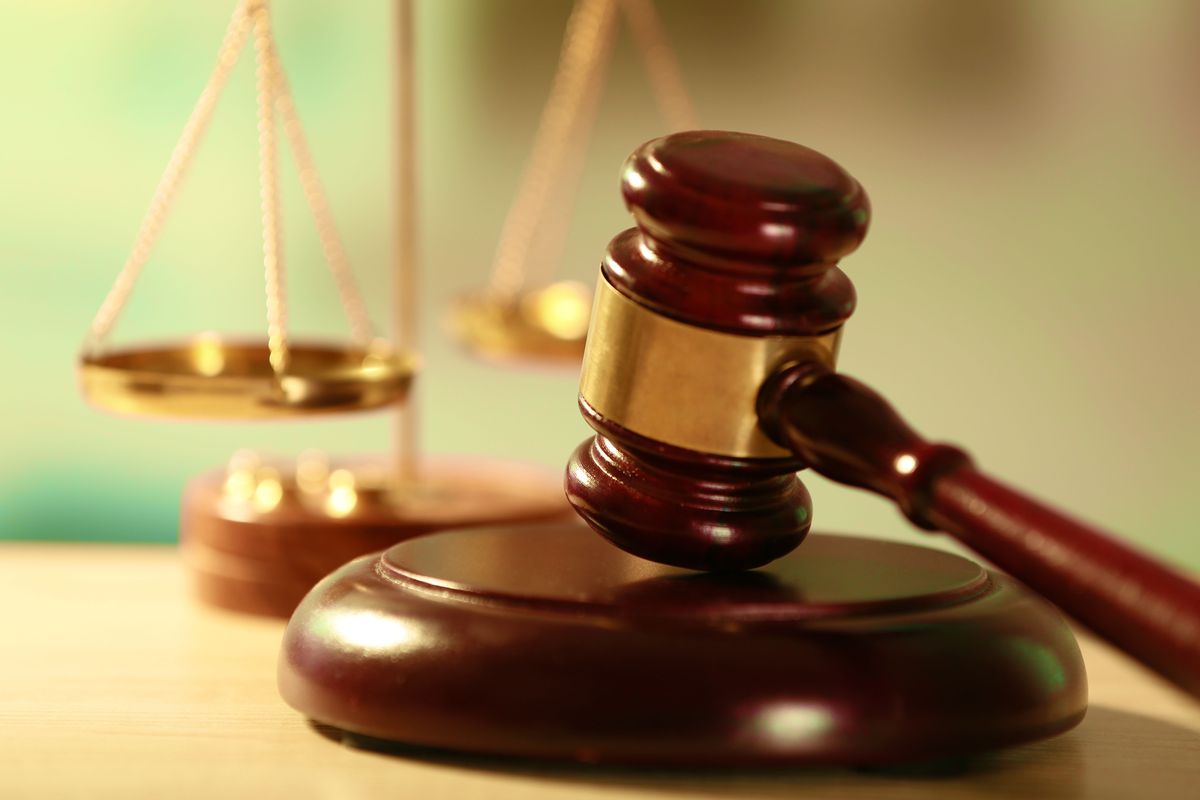 JUDICIAL manager Cecil Madondo, who is accused of selling the same exclusive mining rights to three firms causing one company to lose US$260 000, has had his bail conditions relaxed.

Madondo, who is Tudor House Consultants director and corporate rescue practitioner of Redwing Mining Company, is now free to visit the mine at the centre of dispute.

He was granted $100 000 bail by the High Court which was accompanied by stringent conditions which barred him from visiting the mine.

He was also ordered to report to the police three times a week, a condition which was varied yesterday and that he will now report once a fortnight.

The State relying on the evidence of the investigating officer said they had recovered all the evidence from the mine which makes it possible for Madondo to go visit the premises.

The complainant in the matter is Probadek Investments represented by Patricia Mutombgwera.

Reports are that in July 2020, Redwing Mine which is in the business of mining, exploration and processing of gold for sale to Fidelity Printers and Refineries was placed under care and maintenance.

Madondo was appointed as the mine’s corporate rescue practitioner by the High Court of Zimbabwe.

Allegations are that on October 15, 2020, he misrepresented to Mutombgwera and Grant Chitate that he has given Probadek exclusive rights in respect of Redwing Mining Company covering 132 gold mining blocks, eight copper mining blocks and any other mining claims belonging to Redwing.

Acting on the misrepresentation, claims are that Mutombgwera and Chitate signed a joint venture and relationship agreement with Madondo representing Redwing.

The State alleges that Mutombgwera and Chitate entered into the agreement believing that their company had exclusive mining rights to invest in Redwing Mining Company.

It is said on November 2, the three also registered a tribute agreement with the Registrar of Deeds as a notarial deed in order to operationalise their joint venture agreement.

Allegations are that Probadek paid corporate rescue fees of US$60 000 into Madondo’s Tudor House Consultants account and made a capital expenditure of US$200 000.

Allegations are that also in November, Madondo then prepared another memorandum of tribute to Prime Royal Pvt Ltd giving them the same mining blocks knowing that he had ceded all mining rights to Probadek and was even warned by the complainant’s lawyers.

On December 1, 2020 he allegedly entered into a memorandum of tribute agreement with Betterbrands Mining giving them the same mining blocks despite having ceded all mining rights to Probadek.

Reports are that Prime Royal and Betterbrands Mining took over Redwing and started mining activities which the complainant is entitled to.