JUST IN: 25 cases lined up for anti-corruption courts 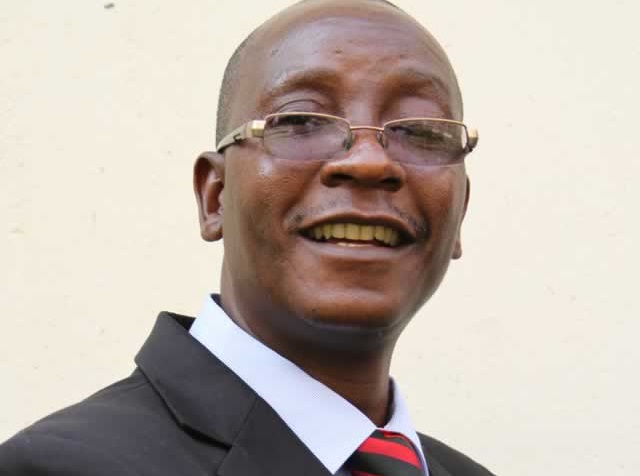 THE Government is ready to roll out anti-corruption courts, with 25 cases already lined up for trial.

Justice, Legal and Parliamentary Affairs Minister Ziyambi Ziyambi told our Harare Bureau that establishment of the courts was part of Government’s 100-day plan of action, which has a strong emphasis on clamping down on graft.

Said Minister Ziyambi: “All stakeholders are working on modalities for the setting up of the courts … We can confirm that 25 cases are now ready for trial in the said courts.”

“We are first establishing specialised anti-corruption courts in Harare and Bulawayo. Training of the staff is now complete in Harare and the trainers will be moving to Bulawayo anytime.

“The Harare Magistrates’ Courts and Bulawayo Regional Court will play host to the specialised courts. Renovations are being completed and we are making sure the courts have specialised state-of-the-art equipment.”

“The cases are going to be dealt with expeditiously unlike before where they would take a long time to be concluded at the courts.”

She said establishments of the courts would also help reduce the possibility of accused persons bribing officers judicial officers.

Ms Chikundura went on: “Corruption investigation is complex and not a simple matter because corruption is committed in secret where the perpetrator tries hard to cover up the evidence.

“ZACC can only take a case to court when we are absolutely sure that we have found the necessary evidence that warrants a conviction.

“Accused persons, in most of our cases, can afford a good defence lawyer who will test and contest all stages of the process and this is definitely time consuming. Accused persons have rights and we have to respect them”.