“Devastated to announce the passing on of General Chimonyo early this morning after a long fight against cancer. go well freedom fighter, Commander and Ambassador,” he wrote. 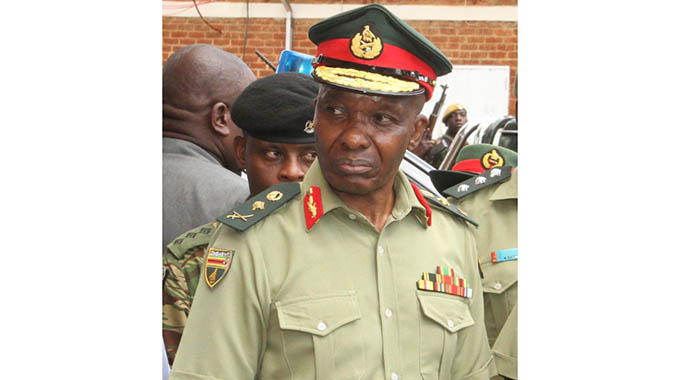 ZNA Commander Lt-Gen Chimonyo participated in the liberation struggle and has held a number of appointments between 1980 and 2008 in various brigades, Army and Defence Headquarters before his transfer to the Ministry of Foreign Affairs where he was appointed ambassador to Tanzania until December 2017.

Lt Gen Chimonyo assumed his current position on December 18, 2017 when he took over from General Philip Valerio Sibanda, who was promoted to be the Commander Defence Forces.