JUST IN: Freed prisoners troop back 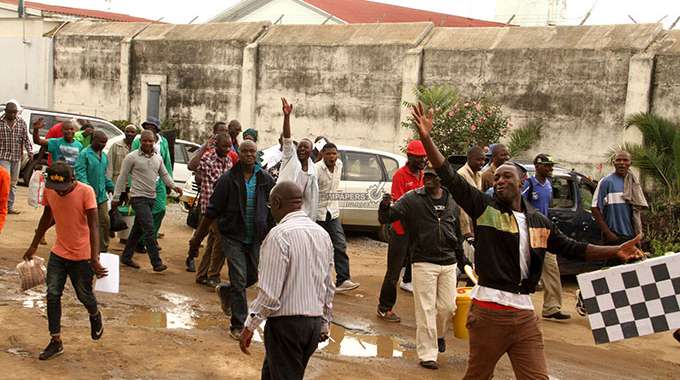 Source: JUST IN: Freed prisoners troop back | The Herald

Bulawayo Bureau
A TOTAL of 24 inmates, including five women, who were released on a Presidential amnesty are back in prison, hardly two weeks after gaining freedom.

Zimbabwe Prisons and Correctional Services spokeswoman Assistant Commissioner Elizabeth Banda said they were investigating reasons why pardoned inmates were back in the cells so early.

“So far, we have released 4 912 inmates from all the prisons countrywide,” she said. “We have 24 inmates who have come back. We are investigating the reasons behind that and what really transpired.

Asst Comm Banda said the inmates could have committed crimes because the community was not accommodating them.