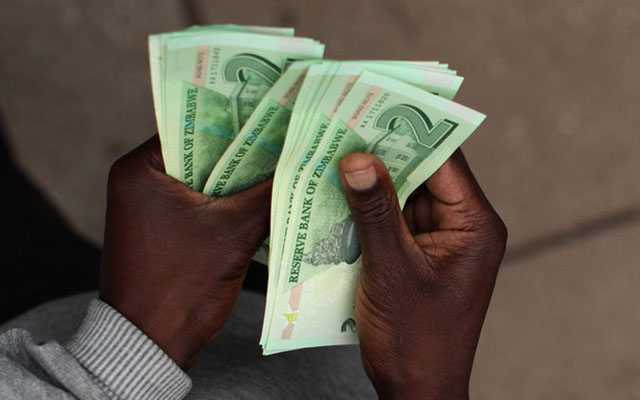 Source: JUST IN: HSB wants special allowance for non-medical staff | The Herald May 15, 2018

Paidamoyo Chipunza Senior Health Reporter
THE Health Services Board (HSB) wants non-medical staff to be paid special medical allowances in a development set to levy a further cost on Government, The Herald has learnt.

The HSB wrote to Treasury on April 27, 2018 pleading to have non-medical staff paid special medical allowances.

The non-medical staff comprise directors in the Ministry of Health and Child Care, administrators and technicians.

This development, according to the HSB proposal, will see on-call allowances that were approved barely a two months ago being slashed from at least $720 to about $360 a month.

Although Treasury had approved these changes, information gathered by The Herald indicates that the Salaries Services Bureau (SSB) rejected the proposal arguing that it would create discrepancies in the civil service particularly for non-medical personnel.

“Human resource personnel, finance and other related general staff at head office are not in this category of medical allowances as that will create unnecessary discrepancies on our part from the Public Service and Civil Service in general. You might want to clearly revisit this issue,” said PSC Secretary Mrs Pretty Sunguro in a letter to the HSB.

She said in the meantime, the SSB would only process allowances strictly for medical personnel awaiting a formal communication from Treasury.

“We need the Treasury to confirm in writing to the PSC whether those at head office in the Ministry of Health and Child Care do fall in the category of medical personnel,” she said.

The Health Apex described the request by HSB as an act of ‘greediness’ and demanded its immediate dissolution.

“They have been sleeping on duty since 2010 which saw many health workers being put in wrong grades. We advocate to go back to the way we were before 2006 when human resource issues were done by health professionals at hospital level,” said the Health Apex in a statement.

“The workers now demand the immediate dissolution of the board since it has been hijacked by overzealous and misguided personnel who have positioned themselves for gain against service.”

The health workers argued that the non-medical workers did not deserve the special medical allowances which amount up to $1 500 per individual as they were not hands on with patients.

“This level of greediness has irked the majority of health workers who are in direct contact with patients and standing at high risk of contracting communicable diseases,” further reads the statement.

Contacted for comment, HSB chairperson Dr Lovemore Mbengeranwa said the Board had no hand in the slashing of the health workers’ allowances but confirmed that they indeed requested for the introduction of a special medical allowance.

Dr Mbengeranwa said the Board had since written to the Ministry of Finance and Economic Development seeking clarity on the issue.

“We have since written to Treasury informing them of the reduction in allowances and requesting their reinstatement,” said Dr Mbengeranwa.

The allowances were recently awarded after junior doctors embarked on a month long strike demanding an upward review of their remuneration.