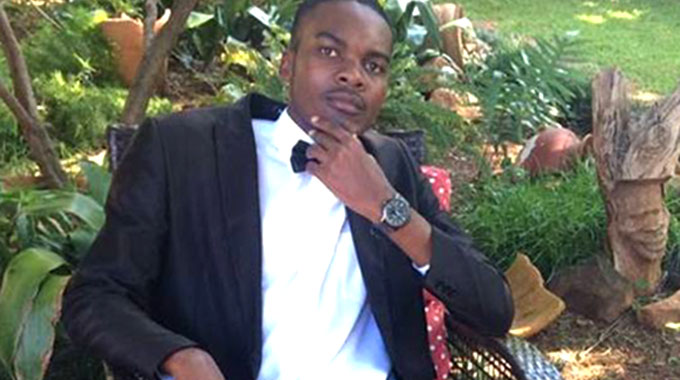 Crime Reporter
The Harare medical doctor Peter Magombeyi, who was found last night in Nyabira after he, reportedly, went missing last Friday has been attended to by a team of private and Government medical doctors at a local hospital.

Magombeyi, was found in Nyabira, about 40km from the city centre. His alleged abduction and disappearance sparked demonstrations, with medical doctors downing tools demanding his release. There were, however, questions on the authenticity of the claim amid indications that the disappearance could have been staged.

“The ZRP wishes to advise members of the public that investigations in Dr Peter Gabriel Magombeyi’s case are in full swing. He is currently admitted at a local hospital for observation by a medical team.

“He has been examined by his own medical team and government medical officers. He is safe and has not been arrested at all as claimed in some sections of the media. Dr Magombeyi will be interviewed by the police once he is cleared by his medical team,” he said.

Asst Comm Nyathi the examination by doctors was done in the presence of his lawyers, Mr Doug Coltart and Jeremiah Bamu.

He added that there was no bad blood between his family members and the police and that so far Dr Magombeyi had not said anything to the police about his alleged abduction.

“We are waiting to talk to him once he has been discharged. As of now he said he is physically fit but we are also waiting for the results from the examination that was conducted by the doctors,” Asst Comm Nyathi.

He reiterated that they were still to establish circumstances surrounding his disappearance.

When the Herald visited the hospital he was admitted, the crew was barred by his lawyers from interviewing him but surprisingly there were reports that some members from the international and private media were allowed to talk to him.