The organ, he said, had laid out a plan to recruit more voters in all the three constituencies in the district.

“DCC leadership will start visiting all the party districts in Mhangura, Makonde and Chinhoyi constituencies.

“We are also going to propel voter registration so that President Mnangagwa and the entire ruling party win resoundingly,” he said. 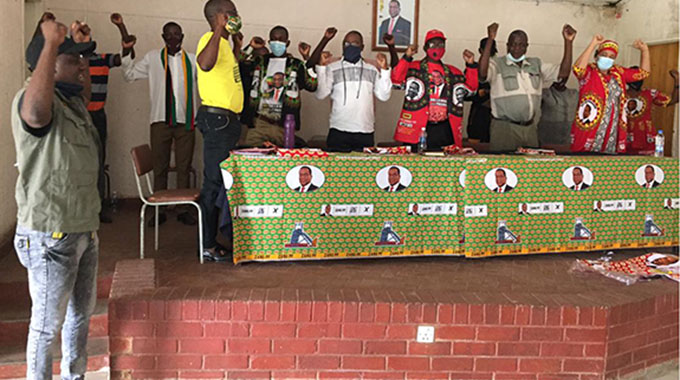 Vision 2030, he said was only attainable through unity in the party and support from its members.

He said the opposition parties were dismantling because of lack of unity and power tussles.

Members were also challenged to increase awareness of the Covid-19 pandemic and vaccination programme.

Newer Post
There’s absolutely nothing ‘Excellent’ about a president, and the sooner Zimbabweans got rid of such hero-worshipping titles the better!
Older Post
JUST IN: President congratulates new Tanzania President