Zimbabwe’s ConCourt declared the national pledge is unconstitutional, a violation of school children’s right to freedom of conscience. 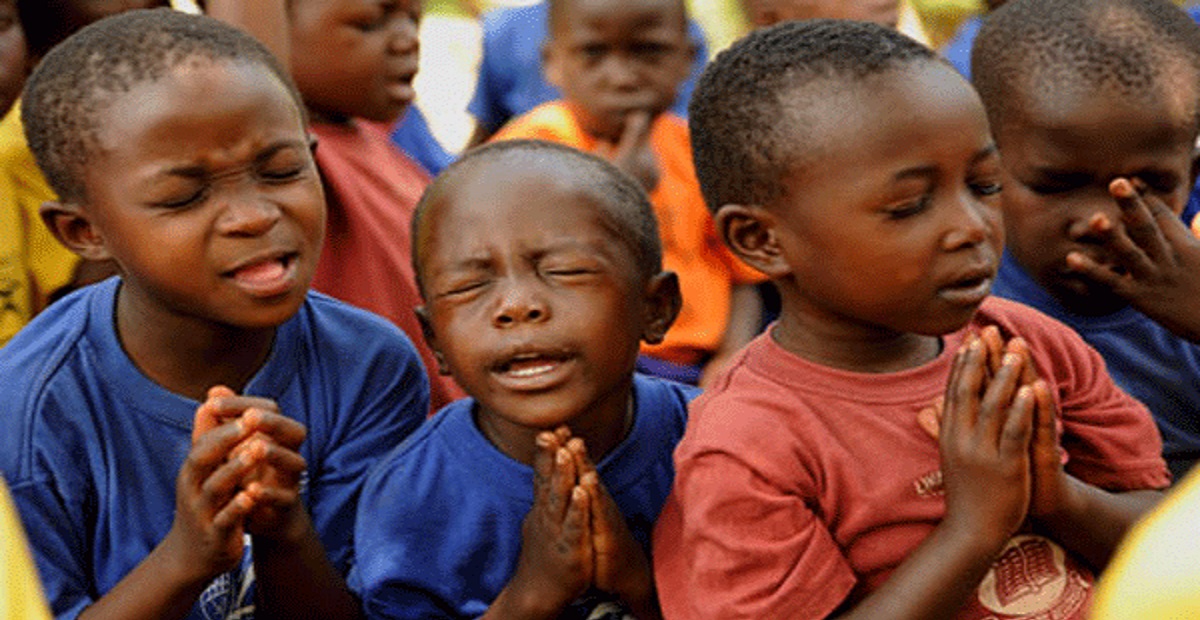 Zimbabwe’s Constitutional Court has declared that the national pledge is unconstitutional, a violation of school children’s right to freedom of conscience and also violates parental rights.

The ruling is made four years after an application was filed in 2016 by Mathew Sogolani, an aggrieved parent, challenging the government’s move to force all school children to recite a national pledge which he alleged violates children’s rights.

The contentious national pledge was introduced by the government in May 2016 to be recited by all pupils enrolled in Zim’s primary and secondary schools.

Sogolani challenged the constitutionality of the national pledge arguing that it violates his children and his own constitutional rights.

In his application filed by David Hofisi, who was a lawyer with ZLHR then, Sogolani, whose 3 minor children were enrolled in infant, primary and secondary schools respectively, argued that forcing children to recite the pledge’s contents run contrary to the family’s religious beliefs.

Sogolani, a member of the Apostolic Faith Mission (AFM) church, wanted the Constitutional Court to suspend the requirement that schoolchildren recite the pledge.

The government has been defending the national Pledge arguing that the wording was extracted from the preamble of the national Constitution which was overwhelmingly adopted by millions of Zimbabweans during the referendum held in 2013.

The pledge was premised at instilling patriotism and commitment to the national interest.

We present below THE NATIONAL PLEDGE:

Almighty God, in whose hands our future lies, I salute the national flag.

United in our diversity by our common desire for freedom, justice and equality.

Respecting the brave fathers and mothers who lost lives in the Chimurenga/ Umvukela and national liberation struggles.

We are proud inheritors of our national resources.

We are proud creators and participants in our vibrant traditions and cultures.

We commit to honesty and the dignity of hard work.

Sogolani said the pledge was not his understanding of prayer shared by his faith, which reserved worship to God alone.

He contended that the national pledge was offensive to his religious convictions and thus befouls various sections of the supreme law of the country.

Speaking following the launch of the National Pledge, then Minister of Primary and Secondary Education, Professor Paul Mavhima defended the NationalPledge saying in America before Cabinet or Parliament commences, they start with a pledge of allegiance and in Britain, they have the oath of allegiance and a pledge.