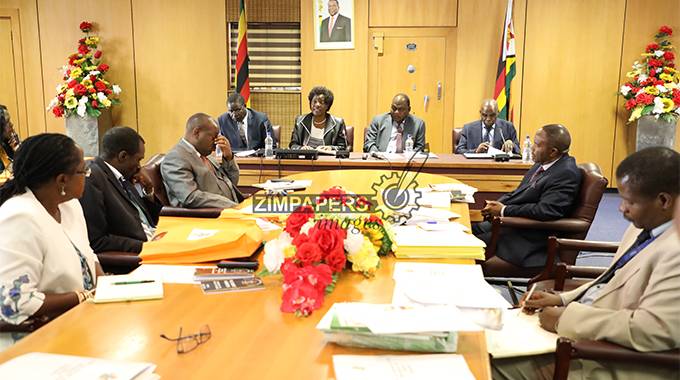 Permanent secretaries were told to implement a new work culture in Government. Pictures by Justin Mutenda

Tendai Mugabe Senior Reporter
Government expects a new approach to work in all its ministries and departments in line with President Mnangagwa’s Vision 2030, Chief Secretary to the President and Cabinet Dr Misheck Sibanda has said.

Dr Sibanda made the remarks during an induction of all Permanent Secretaries and senior Government officials this morning at Munhumutapa Offices where he acquainted them with expectations of the President in the Second Republic. 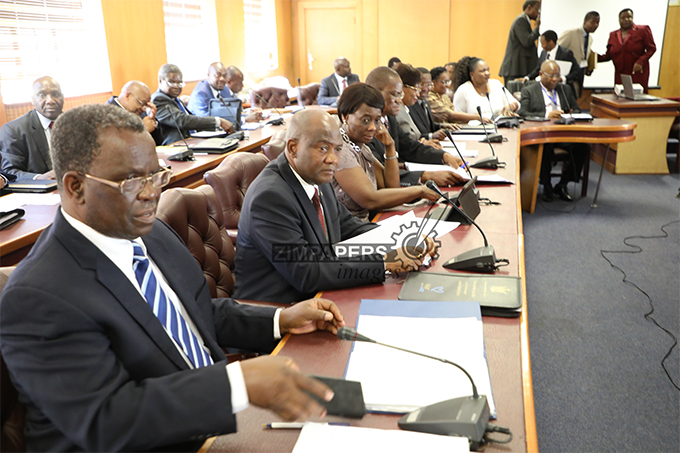 Some of the permanent secretaries being inducted