Police in Harare this morning are blocking human and vehicular traffic into the central business district. This picture collage shows people being turned away from the CDB by the police in the morning. Police are enforcing the pronounced and gazetted Level 2 conditions 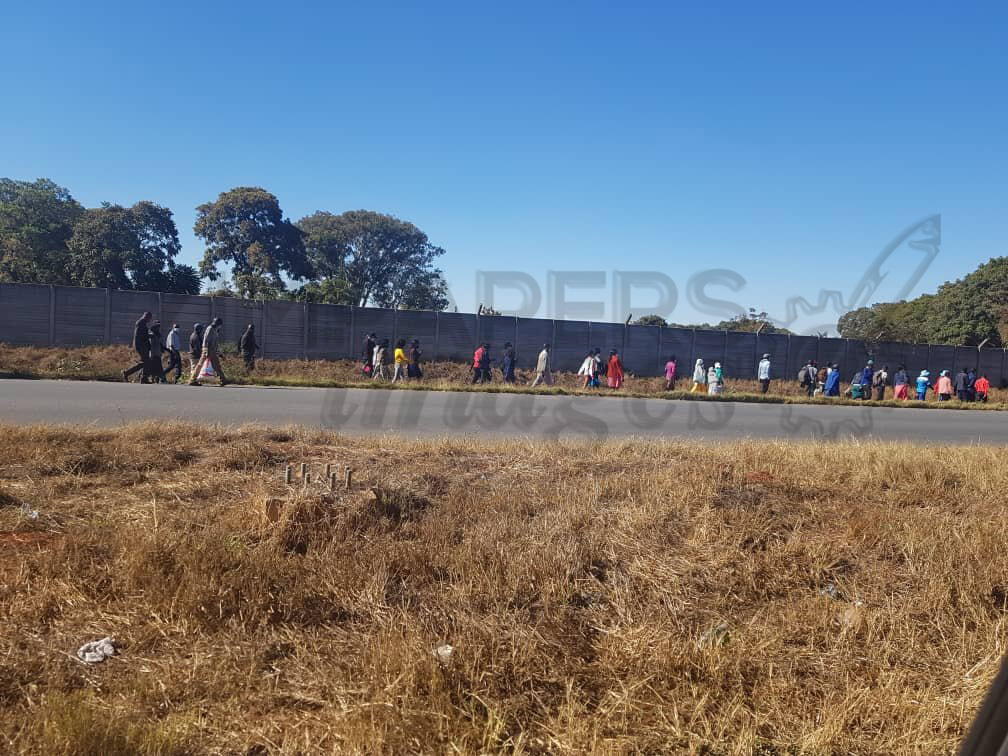 A survey conducted by The Herald shows that all major roads leading into the city centre are heavily mounted by police and soldiers who are ordering passengers back. 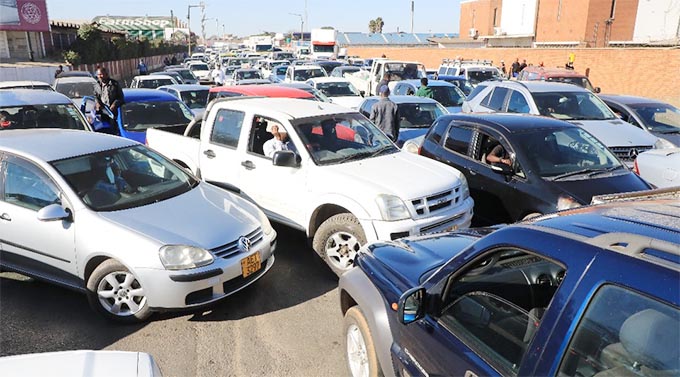 Combined security forces stationed at several checkpoints at the intersections of Seke and Cripps Roads (Coke Corner), Simon Mazorodze and Birmingham, at Harare Show Grounds, along Robert Mugabe Road at the Vehicle Inspection Department, Pennywise Shops at Eastlea were turning away motorists in private vehicles and conventional buses. 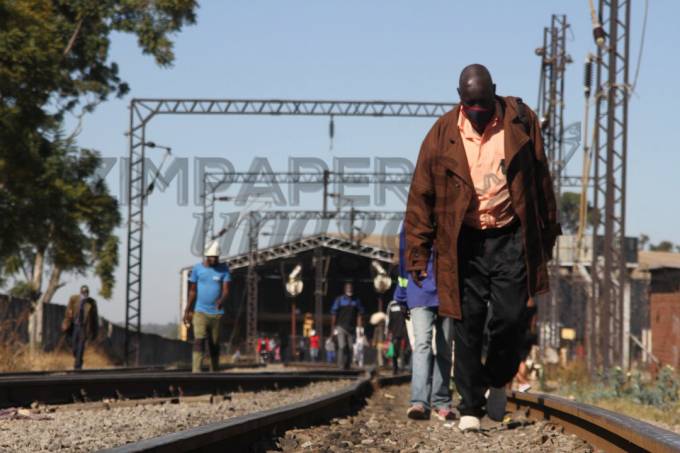 In the central business district police ordered the closure of several businesses along Kaguvi, Cameroon Streets and the usually busy Gulf Complex. National police spokesperson Assistant commissioner Paul Nyathi said he was in a meeting and would get back to this reporter when called for comment. 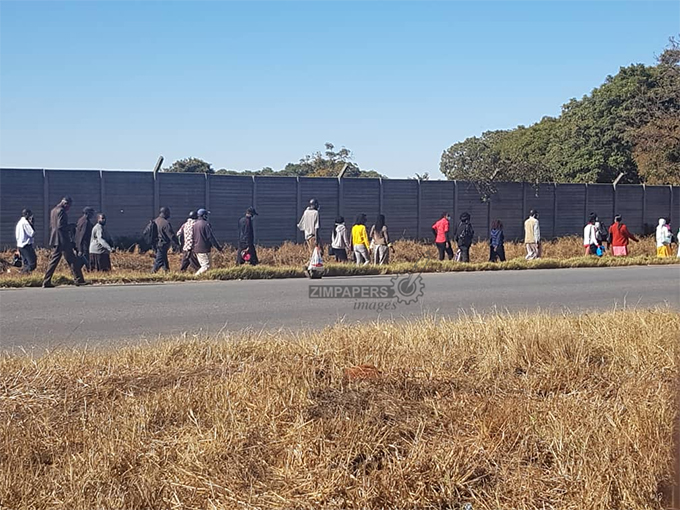 Hundreds of people being turned away along Simon Mazorodze road

Meanwhile, Ministry of Information, Publicity and Broadcasting Services secretary Mr Nick Mangwana, in a tweet, said: “Government has not pronounced a change in Lockdown Regulations. We are still on Level 2 lockdown and permitted economic activity should go ahead.” 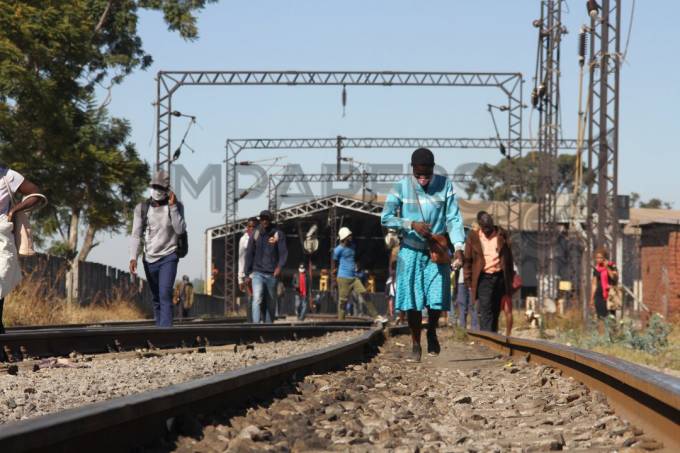 He said the police are only enforcing the pronounced and gazetted Level 2 conditions.