Kudakwashe Mugari – Deputy News Editor
President Mnangagwa has left Harare for Lusaka, Zambia where he is expected to attend the inauguration of Zambian President-elect Hakainde Hichilema at the National Heroes Stadium tomorrow. 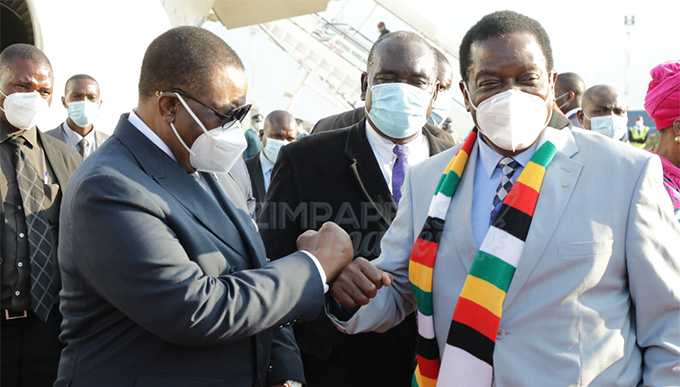 He was seen off by Vice President Constantino Chiwenga, Minister of State Security in President’s Office Owen Ncube, Chief Secretary to the President and Cabinet Dr Misheck Sibanda, and the permanent secretary in the Ministry of Information, Publicity and Broadcasting Services Mr Nick Mangwana, service chiefs and other senior Government officials. 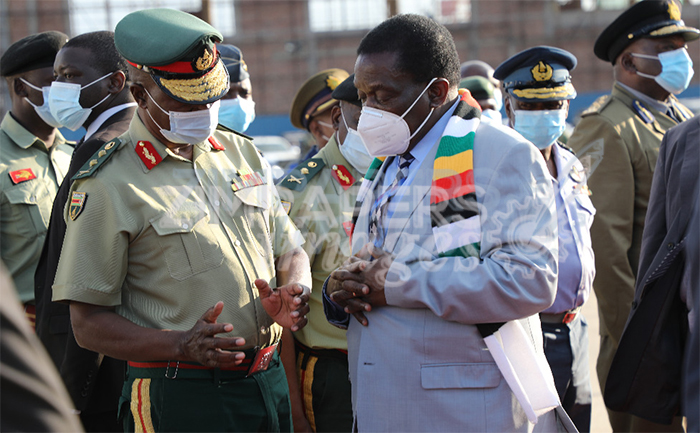 Newer Post
ZANU PF the weakest, most unpopular and insecure former liberation movement, and huge liability to region
Older Post
UK to deport the second batch of Zimbabweans on Thursday