Of late there has been a resurgence of violence targeted at migrant commercial truck drivers by the locals and some criminals.

These, are allegedly accusing the migrant workers of taking away job opportunities. The violence has seen more than nine trucks being burnt and left several other people injured.

The N1, N3, N4, N12 highways in Gauteng and Durban have become a den for criminals seeking to loot from commercial trucks.

In a statement on Wednesday, Ramaphosa’s office said; “President Cyril Ramaphosa condemns the violence and vandalism affecting the road freight industry and commends the police work that has led to arrests in Gauteng in the past 24 hours.

The President offers his sincere condolences to the families and colleagues of drivers who have lost their lives through the intimidation and violence perpetrated by criminals”.

The office said President Ramaphosa had also directed the Minister of Employment and Labour (Thulasi Nxesi), and the Ministers of Transport (Fikile Mbalula), Home Affairs (Dr Aaron Motsoaledi), and Police (General Bheki Cele) – to submit a report on this matter to him.

He also expressed concern about the effect of this violence on owners and employees of the affected trucking companies, as well as the economic disruption caused by these acts just as the country is focused on rebuilding the economy.

“As South Africans, we cannot possibly tolerate the mindless and bloody lawlessness with which the road freight industry is being targeted.

“We cannot tolerate this loss of life and destruction of property. The President, therefore, welcomes the arrest of suspects in Gauteng in the past 24 hours following deadly assaults on truck drivers,” said the Presidency.

According to the statement, President Ramaphosa was confident that perpetrators in all parts of the country will be brought to book.

Zimbabwe’s Ambassador, Mr David Hamadziripi said the embassy was not aware of any Zimbabwean who had been affected during the disturbances. 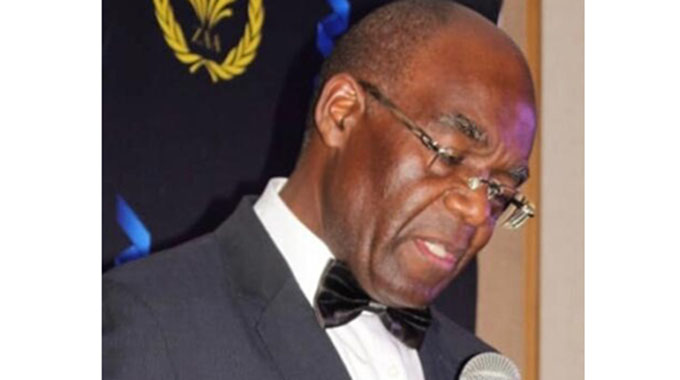 Beitbridge chairman of the commercial transporters association, Mr Osbert Shumba said he was still checking if any of their members had fallen victim to the latest violence

In separate interviews, truck drivers arriving in the country from Durban said some of the criminals were targeting huge transporters whom they believe are paying good salaries to the drivers.

They said in some instances the locals are focusing on automatically driven trucks since they have challenges in handling manual fuel transmission trucks.

“Two trucks from our company which were being driven by a Zimbabwean and a South African were stoned in Durban yesterday, but all the drivers were not harmed.

“We hope authorities will come up with a solution before this gets out of hand,” said a GSF trucking driver, who asked not to be named.

Another Zimbabwean driver who plies Zambia to the Durban route said most companies now preferred that they travel during the day in Durban.

An average of 1300 commercial trucks are entering Zimbabwe and South Africa daily through Beitbridge Border Post and some will be transiting to Zambia, Malawi, Angola, Tanzania, and DRC.

South Africa has a huge market share within SADC and exports mostly groceries, retail, medication, and mining consumables to most countries.