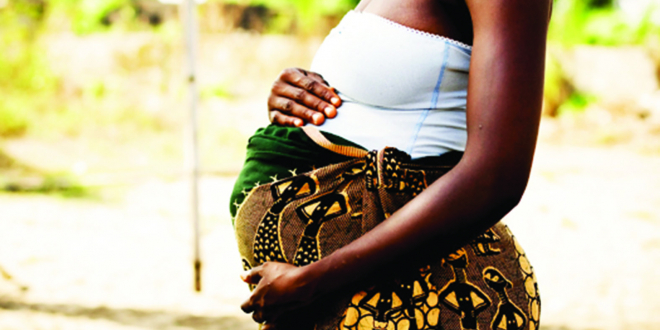 A LEGAL aid organisation which promotes children’s rights, Justice for Children (JCT) on Friday successfully advocated for the release of a 16-year-old pregnant Chinhoyi girl jailed for violating COVID-19 regulations.

The teenager (name withheld), appeared before Chinhoyi magistrate Melody Rwizi and was convicted on her own plea of guilt.

She was ordered to pay $15 000 fine or to spend 60 days in prison if she failed to pay. The magistrate suspended 30 days on condition that the juvenile does not commit a similar offence within two years.

JCT, through its lawyer Pamella Musimwa, successfully applied for the release of the girl to the Department of Social Welfare, pending an appeal against the magistrate’s ruling at the High Court.

It was the State’s case that on January 28, 2021, at around 11pm, the juvenile was loitering at Gadzema bus terminus.

She was in the company of two men who are still at large. A police chase ensued and the teenager was caught, but the two men escaped.

In mitigation, the girl told the court that she was a Form Three pupil at a local school, but was having misunderstandings with her mother at home, hence she was wandering on the streets.

She also told the court that she was loitering on the streets so that she could earn money for survival.

However, Rwizi said stiffer penalties on COVID-19 violators were necessary to deter those of like mind.

But JCT urged authorities to promote friendly systems in the rehabilitation and integration of child offenders.

“JCT is concerned about how children’s rights are being violated under the guise of enforcing lockdown regulations,” the JCT said in a statement.

It said section 81 of the Constitution provided for the protection of children including adequate protections by the
courts.

“In all matters concerning children, imprisonment should be used as a last resort, while also taking into consideration the best interest of the child,” it said.