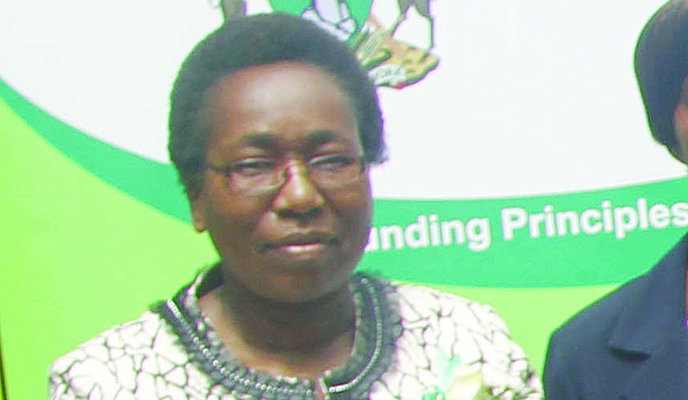 HIGH Court judge Justice Sunsley Zisengwe has dismissed an urgent chamber application by Justice Erica Ndewere to stop the Justice Simbi Mubako-led tribunal to probe her suitability to remain on the bench.

Justice Ndewere was challenging the decision by the Judicial Service Commission (JSC) to refer her case to President Emmerson Mnangagwa, saying it was unlawful.

She argued that her case was not supposed to be referred to the President before the appointment of three judges to look into the matter in terms of the Disciplinary Code Statutory Instrument 107 of 2020.

Justice Ndewere had also sought an order to declare that High Court judges should be disciplined through Statutory Instrument 107 of 2020 as the lawful procedure, a move which the JSC argued was “void because the tribunal had already been sworn in and had started its hearings, adding that the High Court could not set aside a Presidential function provided for in the Constitution”.

Reasons for the dismissal of the applications were not availed.

The tribunal began sitting on March 18, even though Justice Ndewere had asked that the process be stalled until the outcome of her High Court application.

Meanwhile, the tribunal continued to sit yesterday to receive evidence on Justice Ndewere’s third charge of allegedly failing to properly read and consider a record of proceedings in the case of the State v Kenneth Majecha CRB MDP 79/19, resulting in her issuing a query in the form of a review minute which quashed the sentence of imprisonment and substituted it with an order of community service.

However, Justice Ndewere denied the charge, saying she agreed with the magistrate and “confirmed” the sentence imposed on Majecha.

She added that “Kenneth Majecha served his full term and the State was not prejudiced by any judicial decision that she took”.