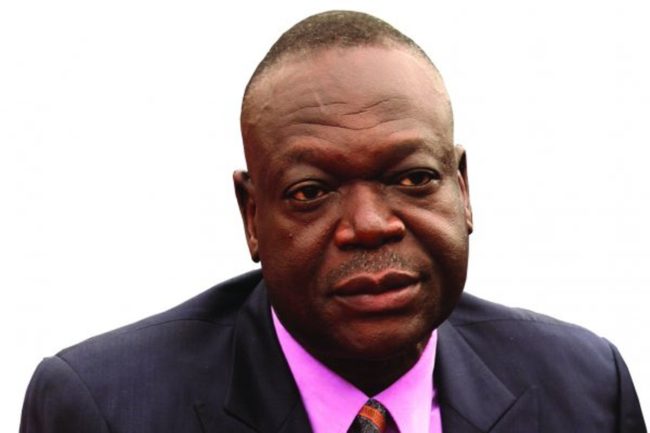 This was published by the chairperson of the Zimbabwe Electoral Commission, Justice Priscilla Chigumba under General Notice 2558A in an extraordinary Government Gazette published last Tuesday.

Cde Kambizi was appointed in terms of the Electoral Act.

“It is hereby notified, in terms of section 39(7) (a) of the Electoral Act (Chapter 2:13), that Eleven Kambizi, a registered voter in Ward 10 Guruve, who was nominated by Zimbabwe African National Union Front (ZANU PF) party to fill the vacancy in the Senate that occurred following the death of Honourable Senator Air Chief Marshall Perrance Shiri has been appointed as a Senator with effect from the date of publication of this notice,” Justice Chigumba said.

Cde Shiri, who was also the Minister of Lands, Agriculture, Water and Rural Resettlement Minister, died on July 29 and was buried at the National Heroes Acre.

He also served as the leader of Government business in Senate, a position that has been filled by Information, Publicity and Broadcasting Services Minister, Monica Mutsvangwa.