Kapenta poaching on the rise on Zambezi river 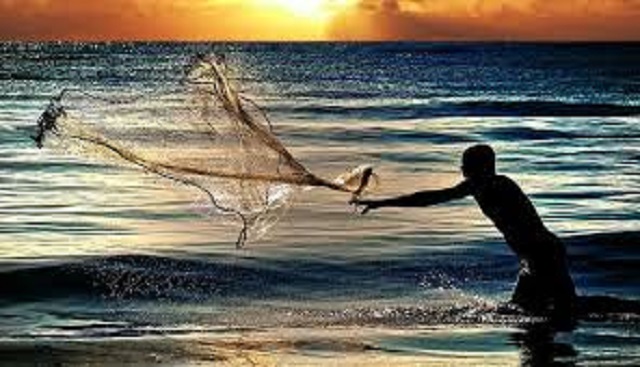 Robin Muchetu, Senior Reporter
THE Zimbabwe Parks and Wildlife Management Authority will increase patrols along the Zambezi River basin in Binga to deal with the growing number of suspected Zambian poachers who have been blamed for rampant kapenta poaching in the area.

This comes after youths and fishing co-operatives in Binga complained that there were now recording low business due to dwindling volumes of kapenta in the river, a situation they blamed on poaching by Zambian fishermen.

“We are ready and prepared to come and assist in removing the poachers and ensuring that the areas affected are protected. The affected people have to come to our Binga offices and we map the way forward,” said Mr Farawo.

He said it was crucial for communities to form committees that include traditional leaders, the police and Zimparks to ensure a combined effort in dealing with the issue of poaching.

Zanu-PF Youth League Matabeleland North Secretary for Transport and Welfare Cde Daniel Sithole said the 75 youths who got fishing permits that were facilitated by First Lady Dr Mugabe were recording low business due to poaching from Zambians.

“Poachers are fishing even at night and this has resulted in dwindling volumes of kapenta in the river. That is why we have increased the price of kapenta to $8 per kilogramme from $5,” he said.