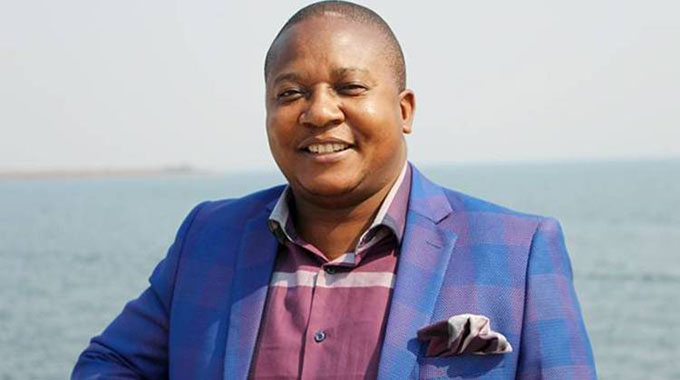 KARO Resources, the firm that is establishing one of Zimbabwe’s biggest mines, has opened fresh talks with the government to ink a fair deal after reporting “very encouraging” exploration results, Deputy Minister of Mines and Mining Development Polite Kambamura told buinessdigest last week.

Karo, which has links to mining tycoon Loucas Pouroulis, signed the US$4,2 billion transaction with the government in 2018, giving it exclusive access to some of the world’s richest platinum group metal (PGM) resources.

The transaction, which will end with the establishment of an operation that produces 1,4 million ounces of PGMs a year, is seen as an important factor in Zimbabwe’s ambition to build a US$12 billion mining economy within two years.

Minerals currently contribute about US$3,2 billion to Zimbabwe’s economy.

Karo has completed the exploration phase of its project.

In an interview with businessdigest, Kambamura said crucial negotiations were underway for both parties to “benefit” from the resource.

“Karo Resources finished their exploration and the results of the exploration were very, very encouraging,” Kambamura said. “At the moment, they are working on an agreement with the government. There are some clauses that need to be considered. “So, we are waiting for Karo Resources to come up with something, which is beneficial to both the investor and the government.”

Following the chaos that characterised Zimbabwe’s diamond sector, the country has been placing its priorities on striking deals that give its citizens a fair share of mineral sales.

The government has also been engaged in negotiations with Invictus Energy, the oil and gas explorer to structure a deal that will ensure there are no leakages such as those experienced in Chiadzwa diamond fields.

Previously, operations had been expected to kick off in 2020.

“Unki tied in their expansion programme in October this year, huge expansion,” Chitando said, while giving an overview of platinum mining projects. “Mimosa is in the process of expanding and over and above that we will then have in 2023 Great Dyke investments and Karo Resources having their first output coming into the equation, so we are in the process of achieving (the US$12 billion targets).

He added: “If you then unpack it mineral by mineral starting with platinum, which in 2021 will probably do slightly above US$2 billion and the achievement of the platinum goal is premised on the existing producers, Zimplats, Mimosa and Unki and then over and above that one or two new entrants into the sector.

“Now Zimplats are going through an expansion programme and … two weeks ago we signed a US$1,7 billion investment programme with Zimplats, they are expanding.”

Zimbabwe has the second biggest PGM reserves in the world after South Africa.

His London-listed outfit, Tharisa, which has chrome and platinum operations in South Africa’s Bushveld, bought a 26,8% shareholding in Karo to increase its exposure in Zimbabwe.

Eland was sold to Xstrata Plc in 2007 for the equivalent of US$1,1 billion.

Located in Mhondoro-Ngezi, a region with rich PGM endowments where Impala Platinum Holdings’ Zimplats has operations, the project was expected to include a coal mine and a power station.

It is expected to employ 15 000 people when fully implemented.