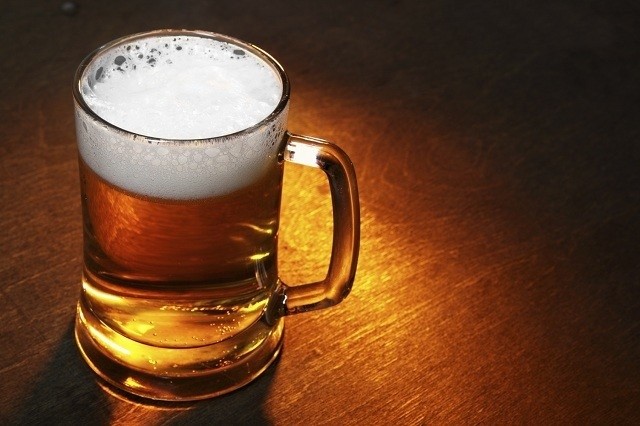 BY NHAU MANGIRAZI
KAROI residents have taken their local authority to task for failing to utilise a beer levy from Delta Beverages to renovate the town’s sports facilities.

The local authority resolved to channel the funds towards the rehabilitation of Chikangwe Stadium and other sports facilities in the town, but several months later, no sports facility had been rehabilitated,

Karoi Development Agenda, (KDA) a coalition of civil rights groups fighting for social justice, hit out at the local authority for failing to utilise the funds.

‘‘We have noted with concern promises made by council chairperson Abel Matsika that youth sports facilities would be ready 30 days after the launch on 16 November 2021,” KDA said in a statement

“It is now over six months and nothing tangible has been done on the ground. These are public funds and it’s losing value when council awarded tenders to dubious organisations and it’s unacceptable.”

Council spokesperson Precious Nharara said the local authority will investigate why there has not been progress despite two companies having been contracted for the job.

“It should also be noted that, mindful of any loss of value of the beer levy funds earmarked for the project, due to macro-economic dynamics, council has accordingly put in place measures to ensure prudent utilisation of the funds, in other areas of approved need, in the meantime.”