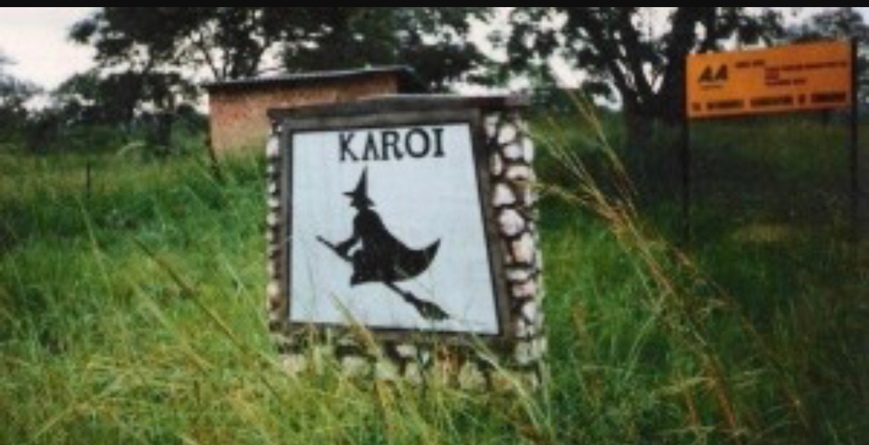 Karoi residents have expressed concern over documents that are allegedly missing, including leases at the town council’s offices.

This comes at a time when the council’s housing department has called on residents to regularise ownership of their properties by May 5.

A notice to residents pertaining to the regularisation of Kubatana medium-density stands read: “Notice is hereby given that the following medium-density stands beneficiaries to visit the housing department from April 28 until May 5, 2021. Please note the beneficiaries should bring their lease agreements, receipts or any confirmation of ownership.’’

But the Karoi Development Agenda (KDA), a civic society organisation fighting for social justice, transparency and accountability, said residents were complaining of missing documents, including leases.

‘‘We are worried that council is calling for documents that some residents submitted but went missing at the council housing department,’’ the KDA said in a statement.

Council spokesperson Precious Nharara defended the local authority’s position saying it was above board.

‘‘Karoi Council has not lost any documents, but is working to upgrade its systems to be kept within the latest professional standards. Council has a new registrar at the housing department to oversee that every document is kept safe and secure. The call for people to come forward is meant to verify ownership a pocket of unsold land in Kubatana area. Information of everything is on backup and is not missing. Council is updating its database to update and secure it,” Nharara said.

Former housing director Sibongile Mujuruki has been on forced leavesinceon November 19, 2019 before she was suspended pending investigations over allegations of abuse of office and non-disclosure charges.

She is accused of selling a housing stand belonging to her sister and signing it without power of attorney.

Before the official handover and takeover, some documents reportedly got burnt, resulting in some residents losing their properties and lease agreements.

Sources revealed that these stands were not part of the council properties registry, thus exposing deep rooted corruption in Karoi town’s housing department during Mujuruki
tenure.

Nharara said Mujuruki’s case was being attended to although it was affected by COVID-19 restrictions since last year.

‘‘The matter of (suspended senior officer) will be finalised soon. It was not possible to finalise it during COVID-19 restriction period.’’

Two years ago, a council internal audit exposed that the housing department’s records were shambolic.

In 2018, Auditor-General Mildred Chiri’s report stated that Karoi town had no housing database while statutory obligations were not being met on time, fuelling corruption.