President Kembo Mohadi agreeing to have sex with him in his office has collapsed. 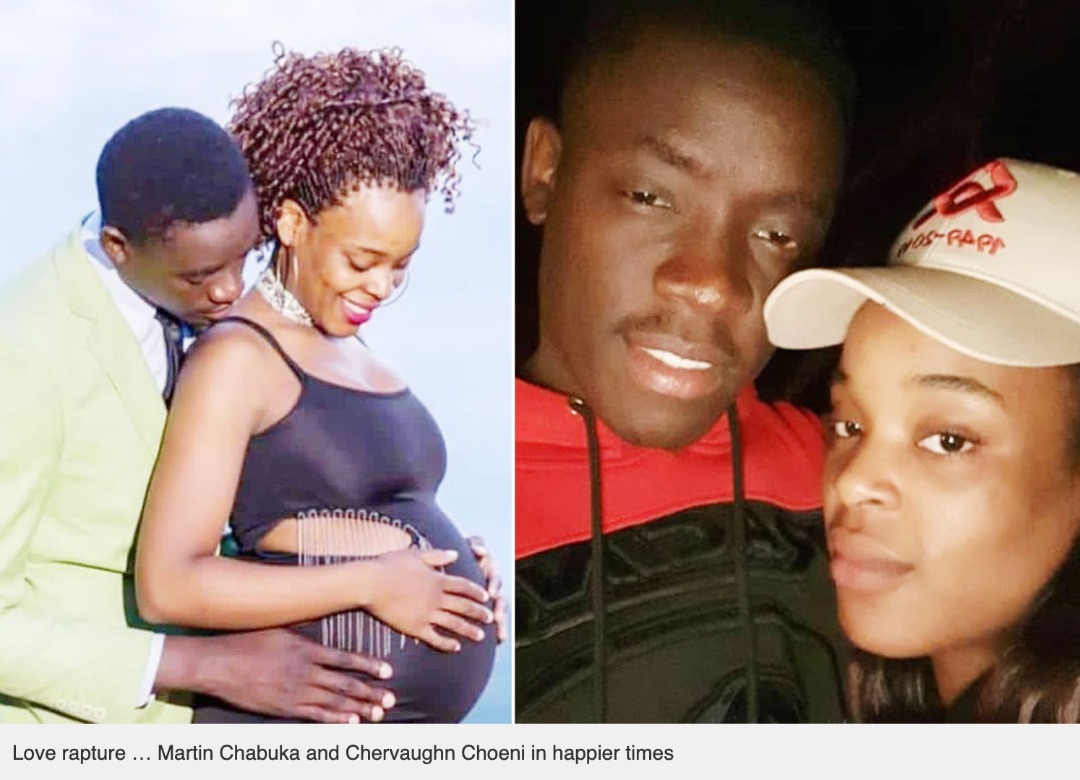 Harare man Martin Chabuka has called time on his marriage to Chervaughn Choeni. The couple have a son.

Chabuka, a professional dancer, proposed to Choeni with the help of singer Nyasha David. He posted the video on Facebook last November, writing in the caption: “A day I will never forget.”

It is now a day he wishes he could forget as he picks up the pieces from a heartbreak caused by the 71-year-old vice president. 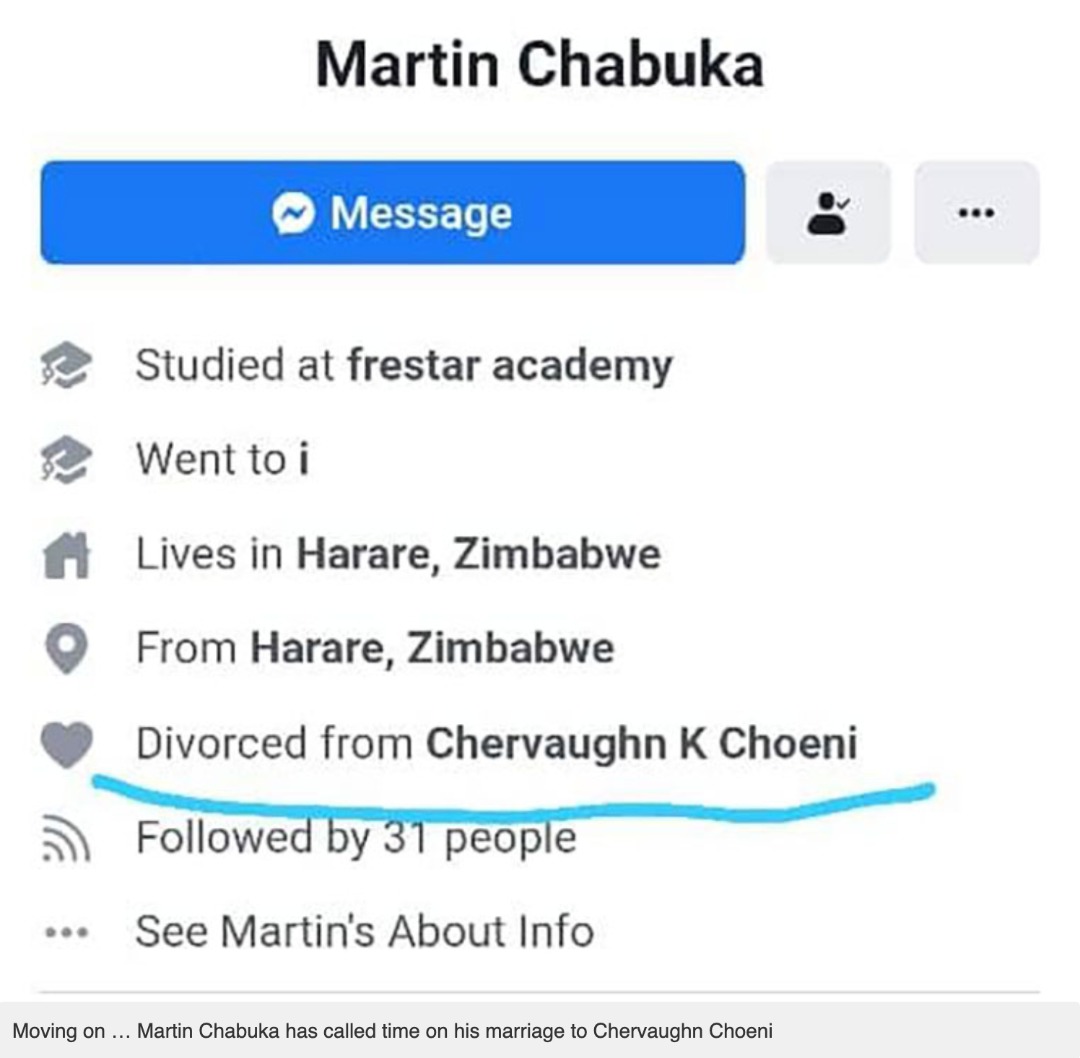 Chabuka, who declined requests for an interview, has changed his Facebook status to “divorced”.

He also wrote: “Talk all you want, nyaya dzichapera.”

On the phone call, whose recording was leaked to online tabloid ZimLive, Mohadi is heard asking Choeni: “So, when do you give it to me?”

The young woman, who appeared to have been financially benefiting from the affair, told Mohadi she had earlier been to his office and had “actually come with an intention of giving it.”

“So you want to give it to me in the office?” Mohadi asks.

“Okay,” Mohadi says. “There is no any other place, we’ll have to do it in the office.”

Mohadi has faced calls to resign over the sex scandal.

The MDC Alliance said Mohadi had failed to “uphold his constitutional duty”, adding in a statement: “His predatory conduct borders on sexual abuse using public offices kept and maintained by taxpayer money. It’s manifestly inconsistent with the office he holds.”

It was reported last week how Mohadi was confronted at his Glen Lorne home by the husband of a Central Intelligence Organisation (CIO) agent who works in his office after learning that they were having an affair.

Jacob Mumpande, who also works for the intelligence agency, demanded that his wife, Abbigal Muleya, be transferred from Mohadi’s office.

The vice president is reported to have been seen bleeding from the head after he was attacked by another woman who was inside his residence, angry after learning details of his affair.