Kenneth Kaunda in Harare to convince Mugabe to go 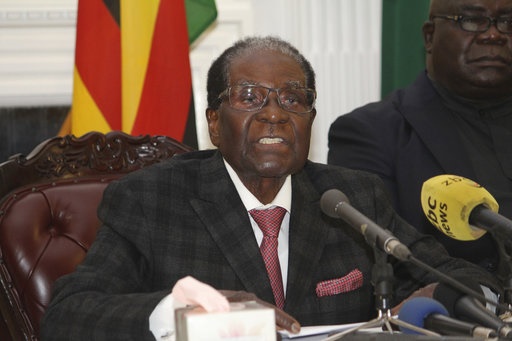 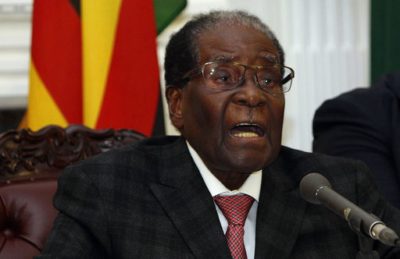 The ruling party removed Mugabe as ZANU-PF president and first secretary on Sunday and lawmakers from the ruling party were due to meet at the party headquarters on Monday to discuss impeaching the 93-year-old leader.