Kezi man hangs self after misunderstanding with grandfather 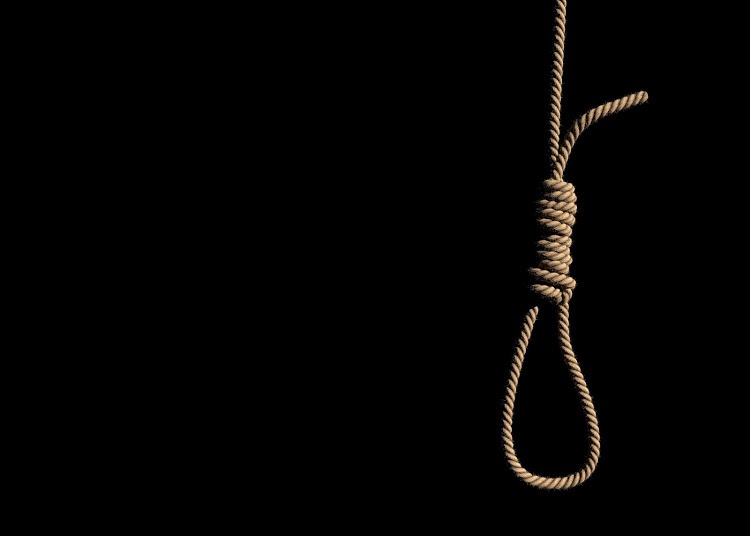 A TWENTY-YEAR-OLD man from Kezi, Mtsuli Village under Chief Malaba, Matabeleland South province, committed suicide following a misunderstanding with his grandfather over an unspecified issue.

Indications are that after the argument, the now-deceased Ashton Ncube packed his clothes and left home by bicycle.

He hanged himself on a tree using a shoelace last Thursday.

Matabeleland South police spokesperson Inspector Loveness Mangena last Friday told Southern Eye that: “I can confirm that police in Matabeleland South are investigating a case of sudden death involving Ashton Ncube (20), who allegedly committed suicide by hanging himself from a tree using a shoelace on December 16 at around 10am following an alleged misunderstanding with his grandfather,” Mangena said.

She said on December 12, Ncube was berated by his grandfather over his behaviour, which did not go down well with him.

Mangena said Ncube’s body was discovered by villagers in a nearby bush.

The villagers informed his grandfather before reporting the matter to police.

“His body was transferred to St Joseph Hospital for post-mortem.  We urge members of the public to consult third parties to resolve their differences.  No problem is beyond solution,’’ she said.