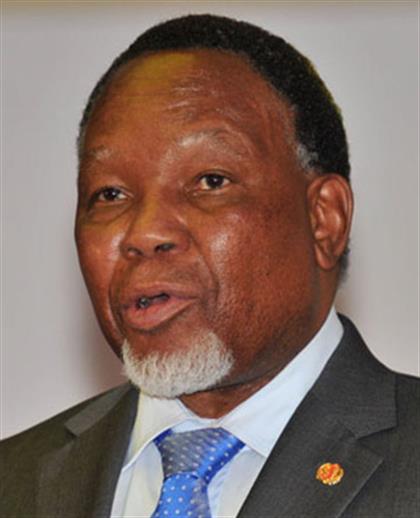 Zimbabwe’s president has set up a commission of inquiry into the killing of six people following military intervention in the capital two days after the election. The commission will be led by former South African president Kgalema Motlanthe.

Zimbabwe’s president on Wednesday set up a commission of inquiry into the killing of six people following military intervention in the capital two days after the election.

The seven members include British lawyer Rodney Dixon, counsel for Kenya’s government at the International Criminal Court as it tried to avoid charges against now-President Uhuru Kenyatta related to post-2007 election violence.

The killings shocked Zimbabwe after the peaceful July 30 election, the first after the fall of longtime leader Robert Mugabe in November. Many saw the vote as ushering in a new era but the sight of troops sweeping into the capital, Harare, to disperse opposition protesters raised fears about the future and questions about who was in charge.

Mnangagwa, a longtime confidant of Mugabe who was sworn in on Sunday with promises of reforms, said the commission will look into the violence, the reasons behind the military intervention and whether the force used by the military was appropriate.

One of the Zimbabwean members, political science professor Charity Manyeruke, is a member of the ruling Zanu-PF party.

Western election observers in a joint statement have criticised the “excessive” use of force in the killings, whose victims included a female street vendor who was shot in the back.

Final reports are pending from the observer missions. A credible election is key to lifting international sanctions and bringing badly needed investment to revive a shattered economy.