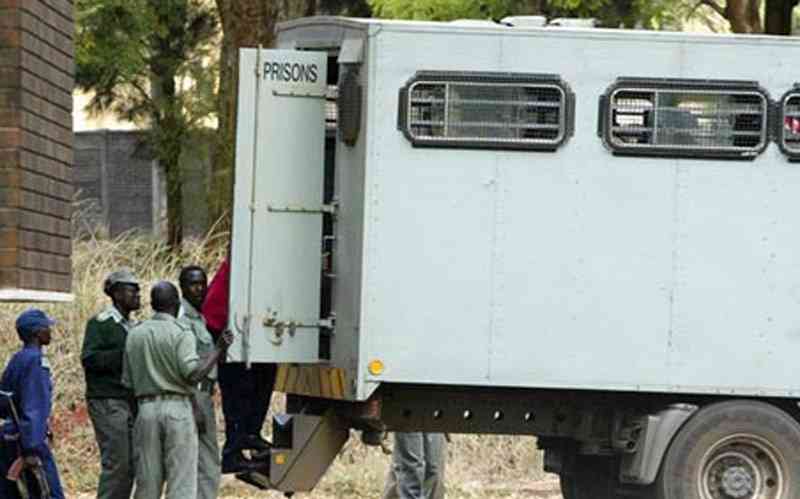 BULAWAYO prisoners have been missing court appearances due to a breakdown of the  Zimbabwe Prisons and Correctional Services (ZPCS) vehicles.

“Our vehicles are under service and as soon as that is complete, they will be back on the road. While efforts are made for normalcy to return, inmates are being remanded in absentia,’’ Moyo said.

Relatives of the inmates who had been waiting for their arrival from Khami Prison for court sessions since last week complained that they had waited in vain at the Bulawayo Magistrates Court.

“We have spent several days trying to attend court sessions for our relatives from Khami Prison, to no avail. We have been told that our relatives at Khami Prison cannot be brought to court due to vehicle breakdown. That is not fair, our relatives have been denied justice for too long,’’ a relative told Southern Eye.

This is not the first time that transport woes have plagued ZPCS resulting in inmates failing to attend court sessions.

Court officials, who preferred not to be named, said the transport problems had become a setback for the courts because cases had to be postponed, resulting in unnecessary backlogs.