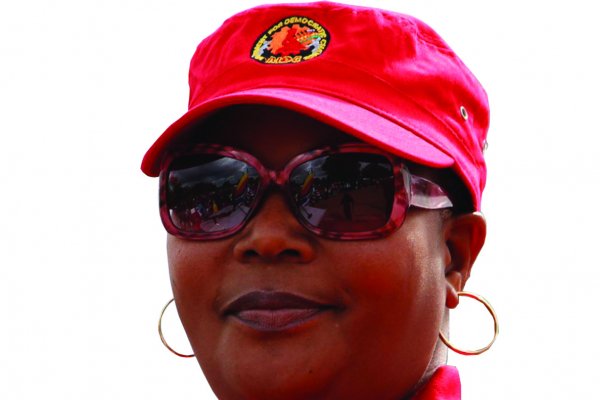 THE MDC-T led by former Deputy Prime Minister Thokozani Khupe, has said it will continue participating in dialogue meetings with President Emmerson Mnangagwa not because they support the present government, but as a sign of maturity.

Khupe’s MDC-T and several other parties have been attending the dialogue meetings with Mnangagwa, a platform which has been snubbed by the Nelson Chamisa-led MDC over the question of the Zanu PF leader’s legitimacy following the disputed July 2018 elections. MDC also takes exception to Mnangagwa being the convener.

Abednico Bhebhe, chairperson of the MDC-T, on Friday said the opposition party will continue engaging Mnangagwa not because they support him, but as “mature citizens” to find solutions to the country’s multi-faceted problems.

“This government is recognised by Southern African Development Community, African Union, European Union, United States and the United Nations, therefore, to any logical person it becomes apparent that any way forward can only come through dialogue,” Bhebhe told journalists at the Bulawayo Centre on Friday.

“Does this mean we agree with this government? Of course we don’t, hence the dialogue, but for us the welfare of Zimbabwe and her people trumps any personal ambition. It is not going to be easy, but the dialogue needs mature people and if we did not participate who was going to be the adult in that room?”

“Our Constitution states that the change we advocate for will be achieved only through democratic and peaceful means,” Bhebhe said.

Churches in Bulawayo under the Churches Convergence on Peace (CCOP) banner have frowned against the political parties’ dialogue meetings describing them as elitist, saying the trend set in 1979 at the Lancaster House talks is to blame for the country’s ills.

The CCOP has suggested that Zimbabweans, even outside the political realm, must participate in the talks to ensure an all-inclusive process for a shared national vision and prosperity.