Knives out for Kazembe Kazembe 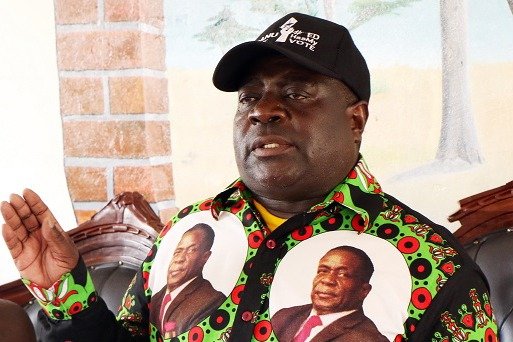 The three, Susan Magaragada, Kudakwashe Kagunha and Henry Chigwada said they were victimised by the provincial chair and would like Kazembe censored by the national leadership.

“Sometime in 2018 during the run-up to the general elections, but after primary elections, the provincial chairperson Kazembe unilaterally and arbitrarily relieved us of our duties and membership of the party without following due process.

“Hon Kazembe did not cause a disciplinary hearing to be conducted, nor did he serve us with suspension letters from the party,” read the petition.

The trio charged that the leadership didn’t follow due process of law and protocol of the party, hence their removal must be set aside.

“As we write this petition, we (are) not able to exercise our party functions and request your good office to intervene and stop what is happening.”

Although Kazembe was not reachable yesterday, provincial deputy chairman Epmarcus Kanhanga said such issues are not discussed in the Press.

“We don’t discuss Zanu PF issues in newspapers,” he said.