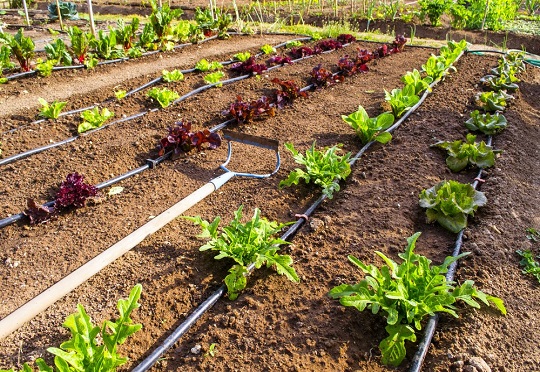 BY OBERT SIAMILANDU
SMALL-SCALE irrigation farmers in Gokwe South have bemoaned lack of farming equipment, which has caused production drawbacks in the area.

Farmers from the Mutange Irrigation Scheme told Southern Eye that they wished to expand their hectarage and grow a variety of crops, but they were hampered by the use of small and less efficient farming tools.

“Ours is a serious problem. What we need is good farming equipment for production to boost our projects. We will continue engaging local authorities for further assistance because we believe we have the potential to feed the communities,” local farmer Nyarai Chimuka said.

Agricultural and Rural Development Authority (ARDA) provincial manager for Mutange scheme, Absorlom Charicha, said: “Lack of machinery has resulted in late planting and poor yields. The country has a huge deficit of farming equipment at both commercial and subsistence agriculture levels.”

Meanwhile, communities in Binga are set to benefit from a US$82 000 irrigation project which has seen three irrigation schemes — Lungwalala in ward 15, Kariangwe under chief Siansali, Tyaba in ward 22 under Chief Simupa, and Nabusenga in ward 2 of Sinansengwe — benefitting.

The schemes have already benefited from 2,9 tonnes of seed maize and 100 tonnes of fertilisers through funding from CAMPFIRE Association of Zimbabwe in partnership with the Kavango Zambezi Transfrontier Conservation Area.

The project is set to benefit more than 340 farmers with a combined harvest of more than 600 tonnes of maize expected this season.