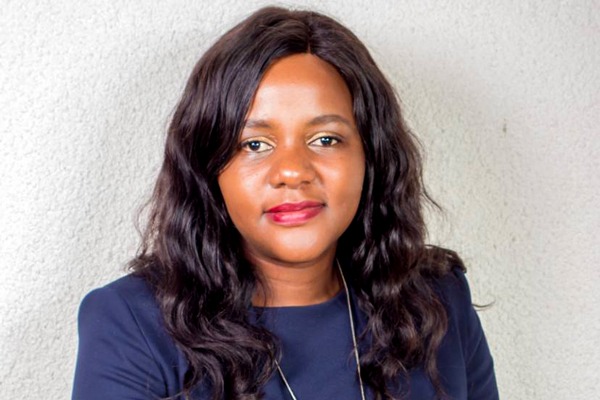 The cement manufacturer confirmed that Murena had tendered her resignation with immediate effect and that chief finance officer Amr El Moufay, will take over as acting chief executive officer until the appointment of a substantive chief executive anytime soon.

Lafarge Cement board chairman Kumbirai Katsande said Murena left to pursue other interests, praising her for producing positive results during her first 12 months at the helm. He said Murena championed capital projects and introduced new technologies in building.

“Precious will always be remembered as the first female Zimbabwean to become a chief executive officer of Lafarge Cement Zimbabwe Limited.”

Murena was appointed CEO on March 1, 2020, taking over from Kaziwe Siame Kaulule who was elevated to another position within the group. She had joined Lafarge in 2011.