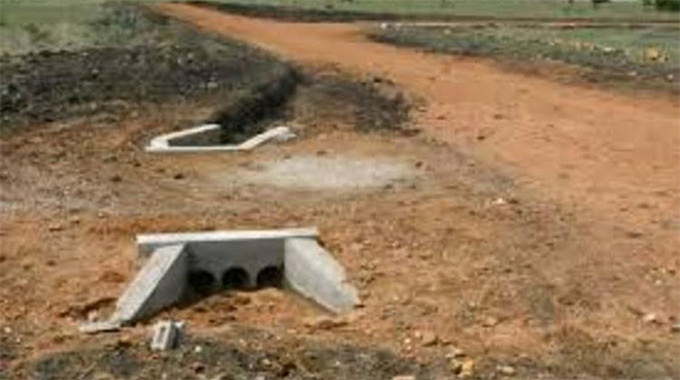 She is alleged to have been parcelling out residential stands illegally in Warren Park and allegedly destroyed the perimeter wall of an old widow, Gogo Sonzinya, in order to sell some of her land.

Harare and surrounding areas have been particularly hard hit by land barons seizing unoccupied State land, sometimes from moribund cooperatives, and subdividing and selling this land, but without providing services such as roads, sewers and water supply.

Some of the land barons have be officials of cooperatives and some have tried to hide behind other roles. Some senior municipal officials in Harare and Chitungwiza are alleged to have created fake stands on open spaces and sold these for personal gain.

Muklahleni is expected in court soon.