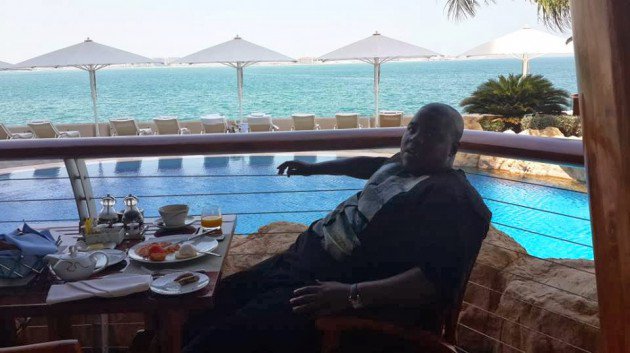 Daniel Nemukuyu Senior Reporter
LAWYERS acting for businessman Mr Wicknell Chivayo have dismissed reports that their client was arrested last weekend, saying he was a free man, who abides by the laws of the country.

In a statement, Advocate Thabani Mpofu dispelled the reports saying Mr Chivayo was never arrested, neither was he found on the wrong side of the law.

“Contrary to the Daily News report of the 11th of December 2017, Wicknell Chivayo was never arrested neither did I confirm any arrest to that publication,” he said. “As you may be aware, the story was taken down from the Daily News website after its falsity became apparent.

“I thank the senior officials at ANZ (Associated Newspapers Zimbabwe) for their intervention in making sure that the disturbingly unfortunate and improper gospel carried by the screaming story was put to an immediate halt.”