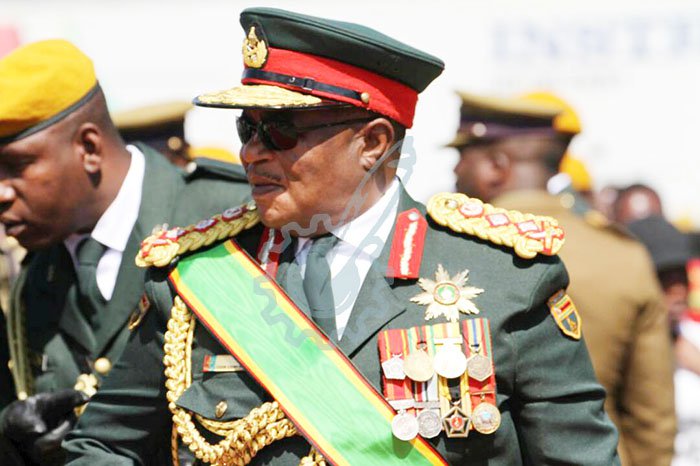 10:26 – Action taken by the Zimbabwe Defence Forces (ZDF) today does not represent a military takeover of the Government but is meant to address the political, social and economic situation that could have ended in violent conflict, the ZDF said in a statement.

10:41 – The situation in Harare’s CBD is calm with people going about their business.

ZDF says “As soon as we have accomplished our mission we expect that the situation will return to normalcy.”

10:45 – ZDF started with a statement Monday 13 November 2017 in which Commander General Constantine Chiwenga asserted that the military would not hesitate to step in if the country’s revolution was threatened.

General Chiwenga said drastic action would be taken immediately to stop counter revolutionaries from sliding Zimbabwe back into colonisation.

11:16 – It is business as usual in Harare and other cities across the country with Zimbabweans going about their daily routines.

ZDF announced early morning today that it has taken action to address the political, social and economic situation in the country that it said risked turning violent. 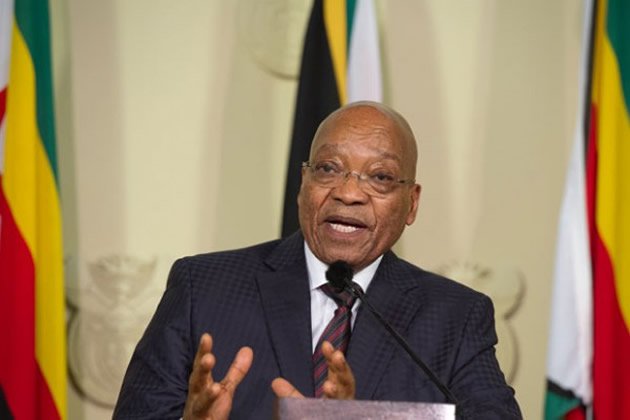 11:21 – The announcement by ZDF that it has taken action to address the situation in Zimbabwe is trending on social media and dominated conversations across the globe.

11:23 – Meanwhile the situation across the country remains calm as Zimbabweans took in the news.

11:26 – President Jacob Zuma (South Africa) has issued a statement on behalf of SADC calling for calm and restraint in Zimbabwe