LATEST: End of an era for President Mugabe . . . ED Mnangagwa bounces back 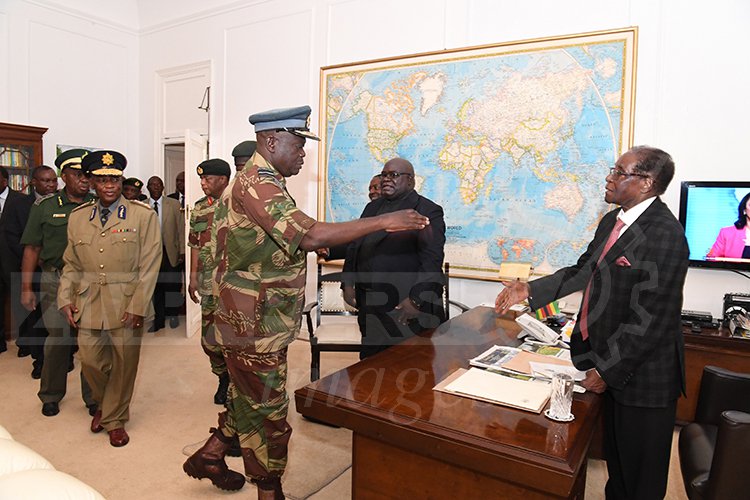 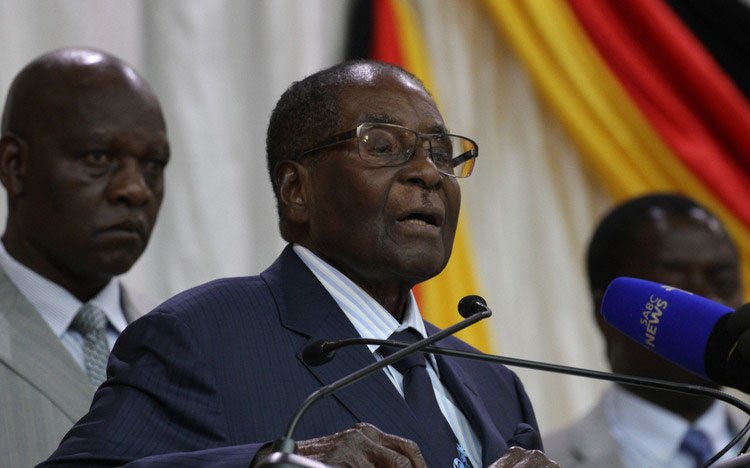 The meeting is being chaired by Cde Obert Mpofu who is Zanu-PF’s Secretary for Finance. Cde Mpofu is the most senior member present according to the party hierarchy. 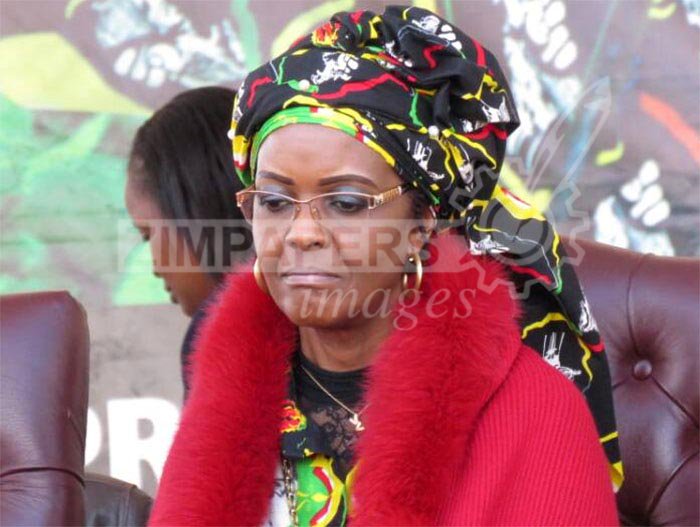 Cde Mpofu said President Mugabe’s wife Dr Amai Grace Mugabe and her close associates had taken advantage of the First Secretary’s frailty due to his advanced age to usurp his powers and to loot the country’s resources. 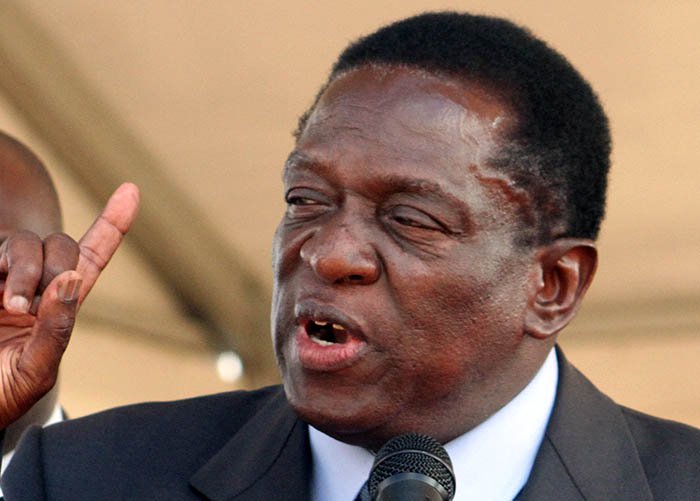 Meanwhile Journalists stormed the meeting for a briefing  after hearing celebratory  ululations  from the auditorium. Indications are that the Central Committee  is going to recall President  Mugabe as the party‘s First Secretary  while reinstating former Vice President  Emmerson Mnangagwa as the Second Secretary. 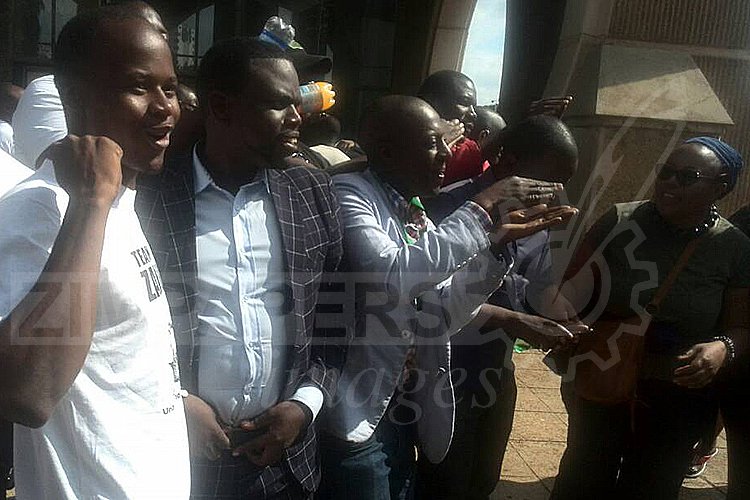 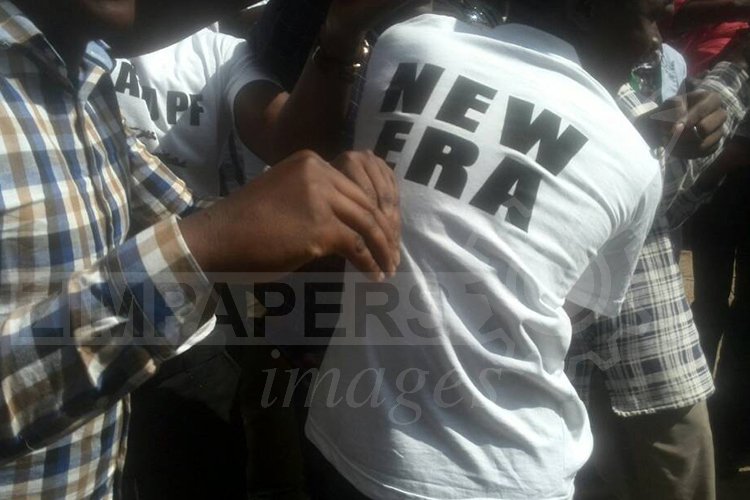 Journalists have been called in for briefing.  There is jubilation in the auditorium as people dance to ‘Jah Prayzah’s Kutonga kwaro’

Cde Chinamasa says the Zanu-PF Central Committee  considered several issues affecting the party and government and also applauded the Zimbabwe Defence Forces for their intervention. The removal and expulsion of Cde Mnangagwa has also been nullified.

Suspensions and expulsion of party members were also nullified while all central committee members who were suspended in 2014 were reinstated.

It has also been resolved to recall Cde Mugabe as the First Secretary and President of Zanu PF . Cde Mugabe, it was also resolved, should resign as Government President by midday tomorrow failure of which Chief Whip will move an impeachment motion in Parliament.

VP Mphoko has also been recalled for divisive behaviour.

Meanwhile President Mugabe this afternoon met with the Generals at State House. Below are the pictures from the meeting. 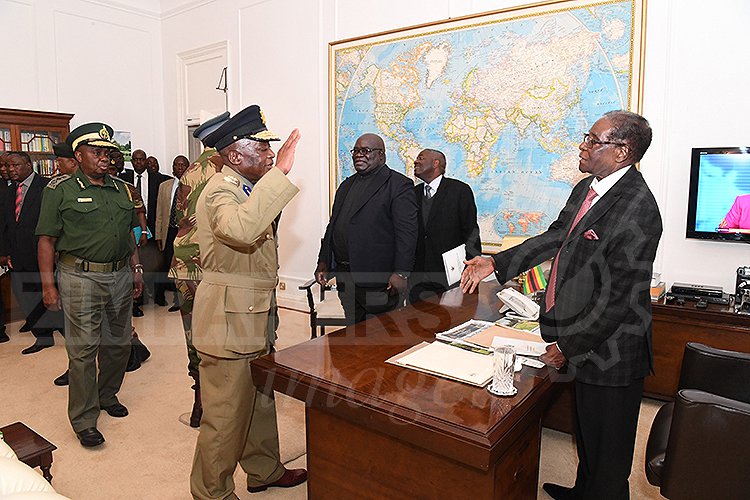 President Mugabe meets with the Generals 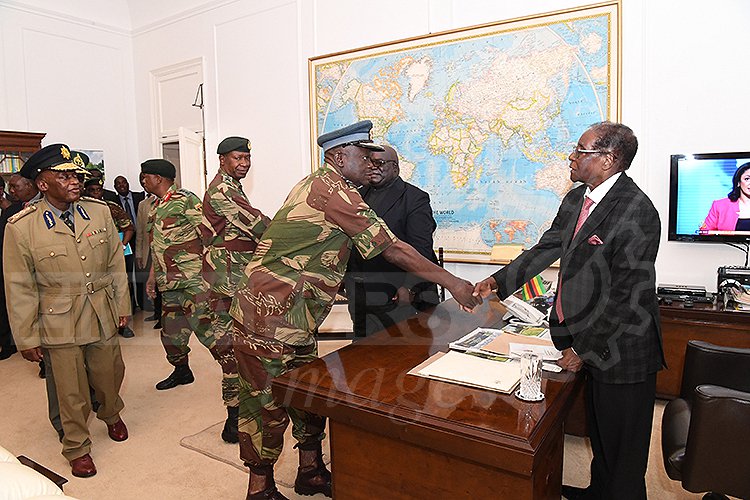 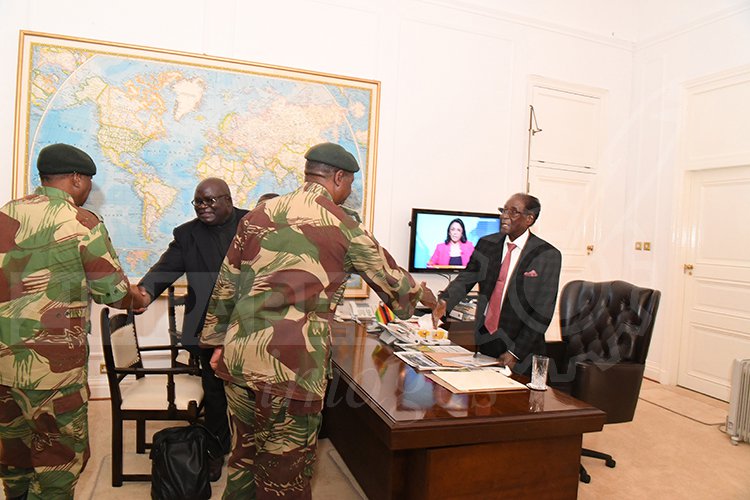 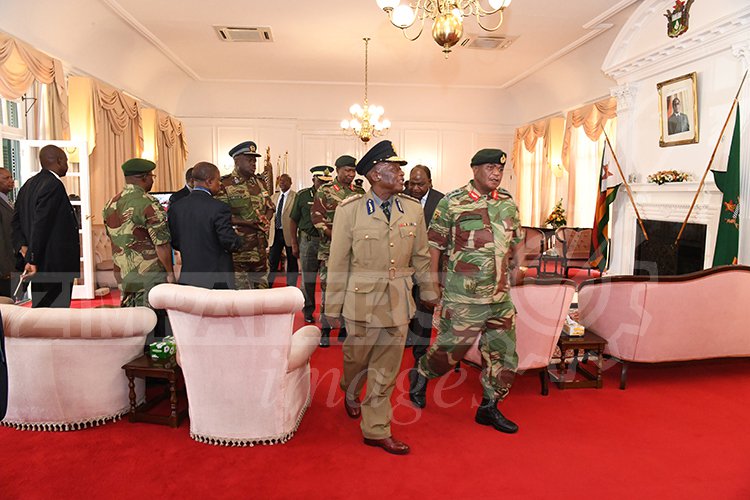 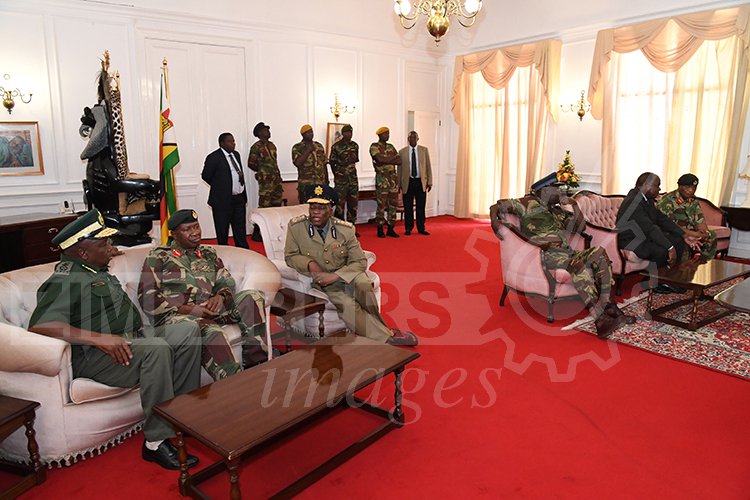 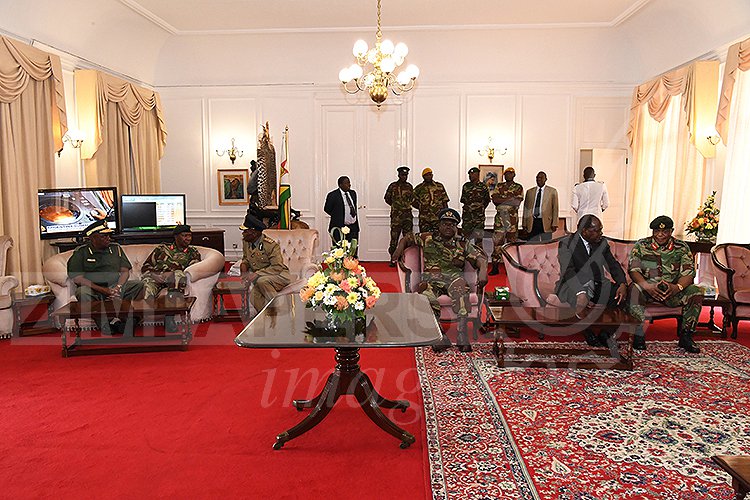 STAY WITH THE HERALD for the most authentic updates on the situation prevailing in Zimbabwe right now.

Newer Post
In pictures: Epic moments of the anti-Mugabe march
Older Post
Mugabe given until noon Monday to quit as President of Zimbabwe