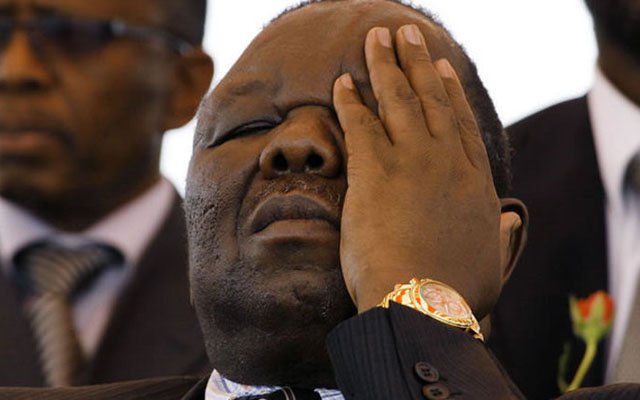 Daniel Nemukuyu Senior Court Reporter
A SCRAMBLE for properties belonging to the broke Tsvangirai-led MDC-T party looms with creditors jostling to attach the party’s buildings housing its provincial offices countrywide together with movables to recover debts estimated to run into millions of dollars.

At least 28 former workers have since won their labour cases against MDC-T and obtained arbitral awards to be paid their outstanding salaries and damages to the tune of $1, 1 million while several creditors are also claiming their share from the almost finished piece of cake.

This followed a recent attachment of all movable property and a shut-down of the opposition party’s Headquarters at Harvest House to recover $108 000 owed to a former employee Ms Sally Dura.

Former employees who spoke to The Herald on condition of anonymity said they were going for immovable properties owned by MDC-T in the provinces.

“Nothing is left for us at Harvest House after the building was swept clean by Ms Dura last week.

“We have no option but to move to the provinces and instruct the Sheriff to attach buildings that we know are owned by the party which houses MDC-T’s provincial offices,” said the former employee.

Another worker said he was targeting the party’s vehicles that were roaming the streets and other movable properties.