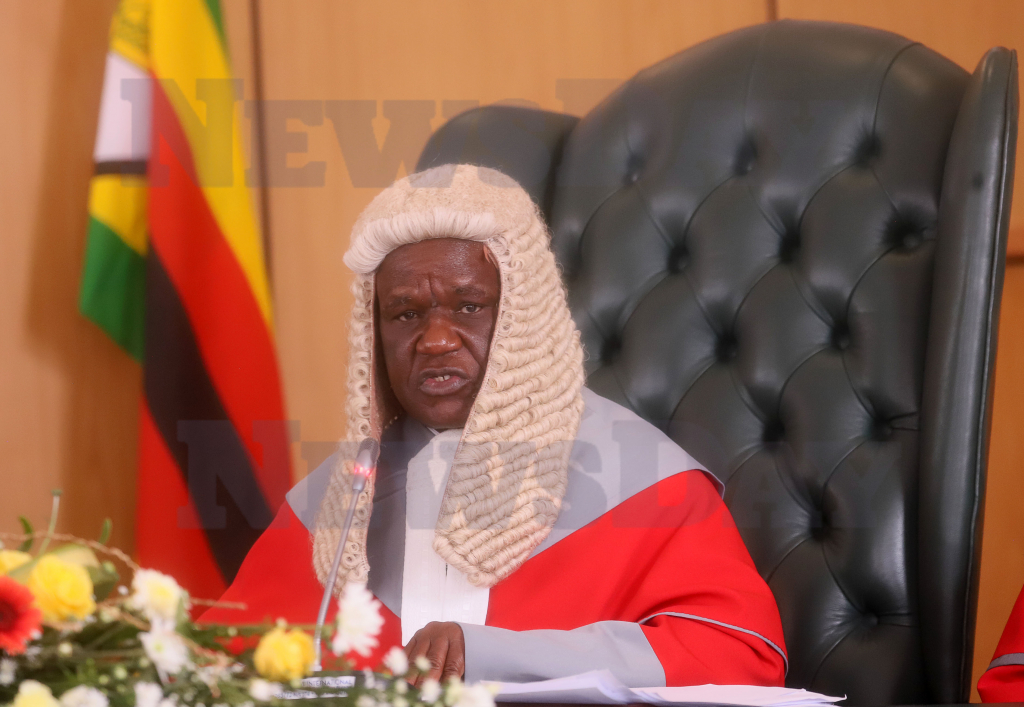 Malaba was set to retire according to the Constitution, before Mnangagwa hastily signed Constitutional Amendment (No 2) Bill into law, which allows judges to continue serving on the bench until they reach the age of 75.

The Constitution, before the latest amendment, stipulated that judges could not continue sitting on the bench after reaching the age of 70.

However, in a letter addressed to the JSC, lawyers from Honey and Blanckenberg have requested documents in relation to the re-appointment of Justice Malaba.

“We make reference to the letter of appointment of Mr Malaba dated May 11, 2021 which was made available to the Young Lawyers Association of Zimbabwe and Frederick Mutanda on May 13,” part of the letter read.

The lawyers said they were instructed to enquire upon the said letter with particular reference to section 186(1) of the Constitution as amended and the provision thereto.

The lawyers said the Constitution requires a consultative process between Mnangagwa and the JSC.

“To that end, we ask for the application letter submitted by Justice Malaba to His Excellency the President that we expect must have been made available to the JSC in accordance with or pursuant to the consultative process envisioned by the proviso to section 186(1) of the Constitution seeking an extension of his tenure of office with accompanying annexes if any,” the lawyers further said.

The lawyers also demanded a letter from Mnangagwa confirming his intent to accept Malaba’s application for extension of term limit as well as his medical report and minutes of the deliberations and consultation that took place between JSC commissioners and the President.

They are requesting recommendations and/or comments that the JSC commissioners may have submitted to the President pursuant to this consultative exercise.

Newer Post
We have delivered on 2018 election promises: Zanu PF
Older Post
Zimbabwe govt should bear full responsibility for COVID-19 Indian variant in country, as its negligence and indifference has placed our lives in grave danger