Lawyers meet over ‘miscarriage of justice’

THE Law Society of Zimbabwe (LSZ) is today convening an urgent extraordinary general meeting to discuss the state of the rule of law in the country amid concerns from the legal fraternity that the lower courts might have improperly handled cases involving the over 1 000 suspected protesters arrested during a recent wave of anti-government mass protests. 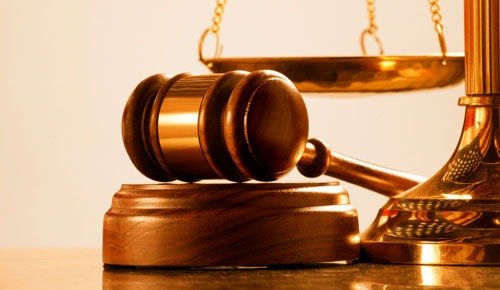 More than 1 000 people have been denied bail and had their trials fast-tracked throughout the country, raising concern over possible miscarriage of justice.

“Whereas council has considered the state of rule of law in the country, in particular, the events occurring at the courts and whereas in terms of by-law 10 of the Law Society of Zimbabwe by-laws 1982, the council has resolved that this is a matter of urgency, justifying calling a meeting on short notice,” the letter inviting members to the meeting read.

The agenda, as stated in the letter, is: “To consider the state of the rule of law in the country and resolve on the appropriate response by the profession.”

This comes after the LSZ had initially met with Chief Justice Luke Malaba and others raising concern over the same matter.
LSZ president Misheck Hogwe told NewsDay yesterday that they recently met Chief Justice Malaba and presented concerns raised by various lawyers representing the accused.

“The Chief Justice’s position was that as far as administrative issues are concerned, it will be pretty easy for his office to intervene,” Hogwe said.

“After giving that feedback to our members, it was felt that it was necessary for the members to convene by way of an extraordinary meeting to discuss those issues.”

Hogwe said the so-called fast-track trials were believed to be compromising the concept of fair trial.

“A number of legal practitioners had raised concern about the administration of justice in the lower courts pertaining from cases arising from the events of last week.

“Basically, some of our members feel that there are certain injustices prevailing in the lower court. For example, they feel like there is a routine denial of bail to suspects accused of violence or other offences arising from the events of last week, but one. They also feel that the suspects have not been generally given adequate time and facilities to prepare their defences.”